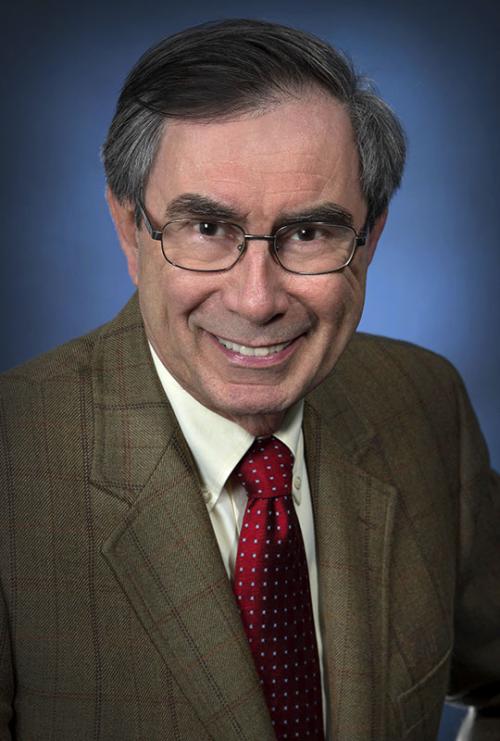 Dr. Ludlam retired from BNL in 2014 after a 45-year career in particle and nuclear physics.  He now serves part-time in an advisory role with the EIC project management team.

Tom came to BNL as an early advocate for quark matter searches with high energy collisions of heavy nuclei.  He was among the architects of the first experiments with heavy ion beams in the AGS in the 1980s.

Prior to the initiation of the RHIC project he led a wide-ranging program of workshops and detector R&D to adapt the techniques of high energy physics to meet the requirements for nuclear physics experiments at relativistic energies.  During the construction of RHIC he served as Associate Project Head for experiments and detectors.  He then returned to research as a member of the STAR collaboration.

Tom served as chair of BNL Physics Department from 2007 to 2014.  During this period he established and led the joint BNL/JLab Generic Detector R&D program for an Electron Ion Collider, a precursor to the current detector development effort for the EIC project.