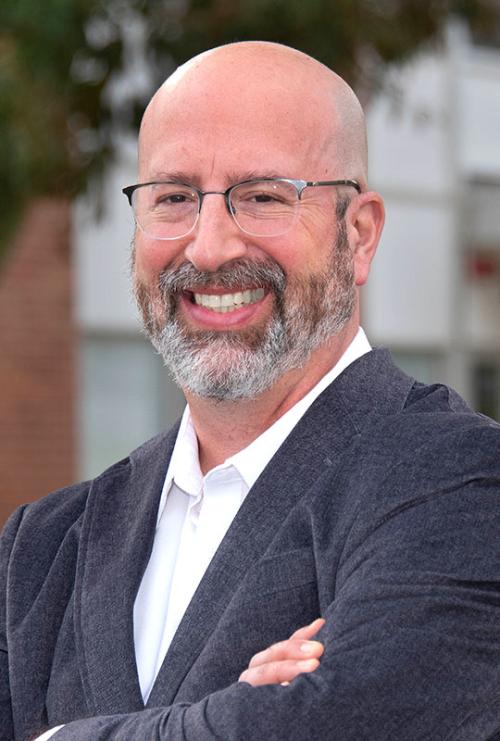 Russell is the Chief Mechanical Engineer for the sPHENIX detector project at Brookhaven Nationa Lab and a staff supervisor within the Physics Department sPHENIX division.  Before joining BNL in April 2019 Russell worked at Princeton Plasma Physics Lab for 19 years as a project manager, engineering manager and mechanical design engineer.  While at PPPL he worked on the TFTR decommissioning project, diagnostic systems and project management for NSTX-U and lead the US ITER diagnostics engineering team.

Russ started working in 1994 after graduating from Rutgers University with a dual major in Mechanical Engineering and Economics.  His first job was at The Electric Boat Company working on structural analysis (FEA) of submarine decks and equipment.  He also worked on high speed turbomachinery shaft seals at The Stein Seal Company before joining PPPL in March of 2000.  While working Russell went back to school and has earned Masters of Science degrees in Mechanical Engineering from Rensselaer Polytechnic Institute and in Nuclear Engineering from Penn State University.    Russell passed the Professional Engineers exam in Pennyslvania in 1999 and earned a PMP project management certification in 2017.