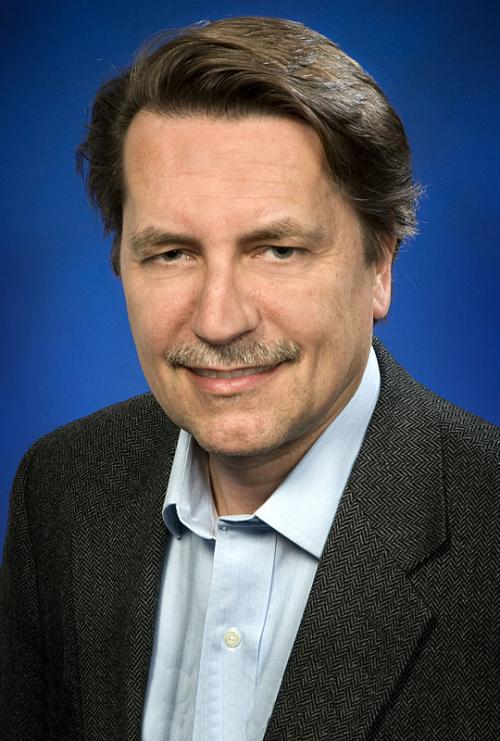 Until his retirement in 2021, Thomas Roser was a Senior Scientist, Deputy Associate Laboratory Director for Accelerators and Chair of the Collider-Accelerator Department at Brookhaven National Laboratory with the responsibility for the operation of the Relativistic Heavy Ion Collider (RHIC). He received his Ph.D. in nuclear physics from the Federal Institute of Technology (ETH), Zurich, Switzerland, in 1984. Before joining BNL in 1991, he was an Assistant Professor at the University of Michigan, working on spin effects in high-energy elastic pp scattering and acceleration of polarized proton beams. At Brookhaven he oversaw the high intensity beam development at the Alternating Gradient Synchrotron (AGS) and led the effort to accelerate polarized protons in the AGS using compact partial Siberian snakes. Starting in 1999 he led the commissioning of the Relativistic Heavy Ion Collider (RHIC) and the development of polarized proton acceleration, resulting in the first 250 GeV on 250 GeV polarized proton collisions in RHIC.

Roser is a fellow of the American Association for the Advancement of Science, the American Physical Society, and the IEEE.