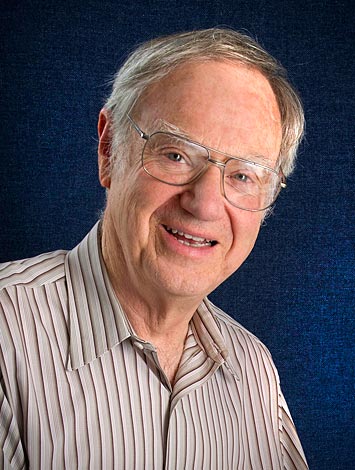 Bioscience research at Brookhaven focuses on synthetic biology, radiobiology, computational biology, structural biology and the characterization of biological systems. The department is the home to radiotracer chemistry, instrumentation and biological imaging (RCIBI), a suite of tools available for researching plant metabolism, drug development and neuroimaging. Together with the Lab’s Collider-Accelerator Department, Biosciences also operates the NASA Space Radiation Laboratory at Brookhaven, used by radiobiologists and physicists to study space radiation effects. Brookhaven’s Biosciences Department has an annual budget of about $43 million and a staff of approximately 100 employees.

“It is an honor to have the opportunity to further develop the current outstanding programs and develop new programs focused on the vital research in the area of bioscience while continuing to be part of the many extraordinary scientific accomplishments at Brookhaven Lab in human health and disease,” said Schlyer. “Brookhaven Lab has a team of diverse and outstanding scientists who work hard every day on research which may lead to discoveries such as improved medical imaging techniques for cancer and other diseases, further understanding of how living systems work, and renewable energy applications, all of which impact our everyday lives.”

Schlyer earned a Ph.D. in chemistry from the University of California at San Diego in 1976. He arrived at Brookhaven Lab as a postdoc in the Chemistry Department that year, and between 1978 and 1981, he became an assistant chemist and then an associate chemist. He continued his research at the Cyclotron Corporation in Berkeley, and at King Faisal Specialist Hospital in Saudi Arabia, where he became a department chairman. He returned to Brookhaven’s Chemistry Department in 1985. In 2000, he became an adjunct professor in the Biomedical Engineering Department at Stony Brook University, and he continues to teach there today. He earned tenure from Brookhaven’s Chemistry and Medical Departments in 2003, and was promoted to senior chemist with tenure in the Medical Department in 2007.

Schlyer, who holds eight patents, has authored many journal papers and is a member of both the Experts Section of the International Atomic Energy Agency and a committee for the International Union of Pure and Applied Chemistry. He is also a reviewer for the Journal of the Korean Nuclear Society, and editor of Current Radiopharmaceuticals.