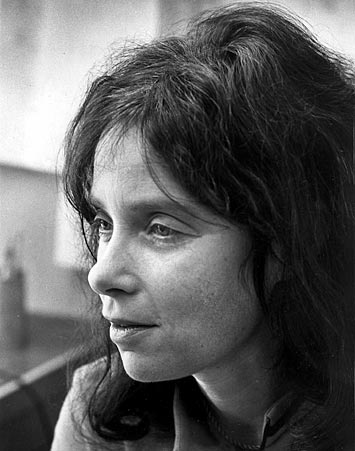 UPTON, NY – Applications are now being accepted for the Renate W. Chasman Scholarship for Women, offered each year by Brookhaven Women in Science (BWIS), a not-for-profit organization dedicated to promoting the advancement of women in scientific and technical careers. This scholarship was established in 1986 to encourage women who have taken a break from formal education to resume their studies in natural sciences, engineering or mathematics. The winner will receive a one-time award of $2,000 from BWIS.

Candidates for the scholarship must be U.S. citizens or resident aliens who live in Nassau or Suffolk County, or in the boroughs of Brooklyn or Queens. They must be accepted for credit in a degree-oriented program at an accredited institution. Their program of study for 2013-2014 must be either at the junior or senior undergraduate level or at the first-year graduate level, to be pursued on a half-time or greater basis. The deadline for applications is April 30, 2013.

For application forms and more information, write to: Chasman Scholarship, P.O. Box 183, Upton, NY 11973, or send an e-mail request to bwisawards@bnl.gov. Applications may also be downloaded from the BWIS website.

Renate W. Chasman (1932-1977) was a noted physicist at Brookhaven Lab. Her work influenced the design of particle accelerators around the world, including Brookhaven's National Synchrotron Light Source (NSLS) and the Laboratory's NSLS-II, a $912- million state-of-the-art facility due to be completed in 2015, which is expected to have a broad impact on a wide range of scientific initiatives. The Renate W. Chasman Scholarship program is supported by tax-deductible contributions from individuals and organizations, including Brookhaven Science Associates, the company that manages Brookhaven Lab for the U.S. Department of Energy's Office of Science.