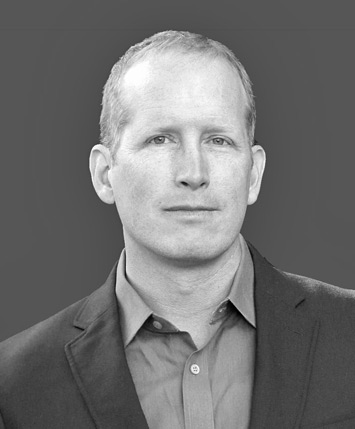 UPTON, NY — Jesse Powell, son of retired Brookhaven Lab researcher James Powell, will give a talk, "Powell and Danby's Grand Idea: 50 years of Maglev History," at the U.S. Department of Energy's Brookhaven National Laboratory on Wednesday, March 16, at 4 p.m. in Berkner Hall. James Powell and his son, Jesse Powell, have been a father-son research team, working closely on maglev technologies for many years. The talk is free and open to the public. All visitors to the Laboratory 16 and older must bring a photo I.D.

In 1966 two Brookhaven Lab researchers, James Powell and Gordon Danby, published the first paper on superconducting maglev — a mode of transportation that uses the fields generated by superconducting magnets to levitate and move trains. The technology is used today in some cities around the world, but according to Jesse Powell, it could have much more widespread application and help combat traffic congestion problems.

Maglev vehicles using the magnetic levitation (maglev) technology Powell and Danby developed follow a fixed track, like ordinary trains, but are supported and driven by magnetic fields and can exceed speeds of 370 miles per hour. Like the first steam locomotives, automobiles, and passenger airplanes, maglev vehicles have the potential to radically change how we get where we want to go. 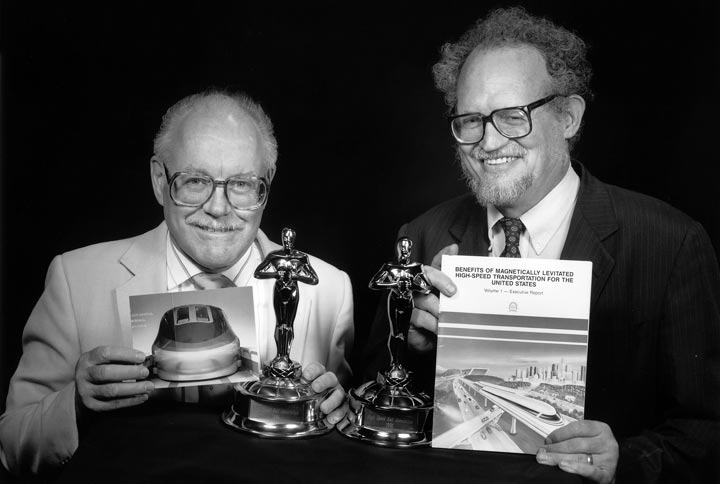 Brookhaven researchers Gordon Danby (left) and James Powell received a patent in 1968 for maglev. In 1991, they received an award from the High Speed Rail Association. In 2000, the researchers were awarded the Franklin Medal "for their invention of a novel repulsive magnetically-levitated train system using superconducting magnets and subsequent work in the field."

During his talk at Brookhaven, Jesse Powell will describe Powell and Danby's early work on maglev and how it has developed in the United States and other countries in the past 50 years. He will also discuss how we can anticipate further developments in maglev as a major mode of transportation for people and freight, to reduce global greenhouse gas emissions, promote smart urban development, and for the possibility of ultra-low cost space launches.