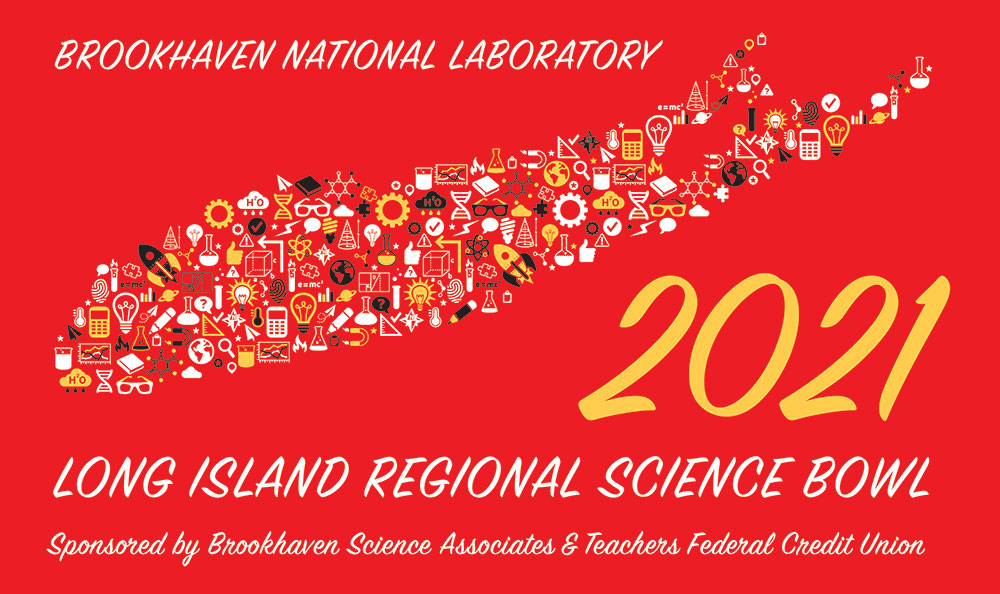 The winning team faced off virtually against 23 other teams from a total of 18 high schools in the regional competition, part of the DOE National Science Bowl® (NSB). The students tested their knowledge in areas including biology, chemistry, earth and space science, energy, mathematics, and physics in the fast-paced question-and-answer tournament.

“By having the same team for both years, you grow a lot as a team,” said team captain Zhan. “I think a big factor in our success was our team chemistry. We play really well as a team and as a group of friends.”

For the first time since its establishment in 1991, the regional competition had to pivot to a virtual format. Teams competed remotely via video chat rooms ran by volunteer moderators, judges, and scorekeepers. After three preliminary rounds, 16 teams advanced to elimination rounds, in which Great Neck South outlasted the rest.

“I am thankful Brookhaven Lab was able to make this competition work in such a strange year,” Pace said. “I know I speak for all of my students when I say that we truly appreciate the efforts that go into making this event happen.”

Great Neck South will join the top teams from regional science bowls around the country in the National Science Bowl®, which will be held virtually throughout April and May 2021. 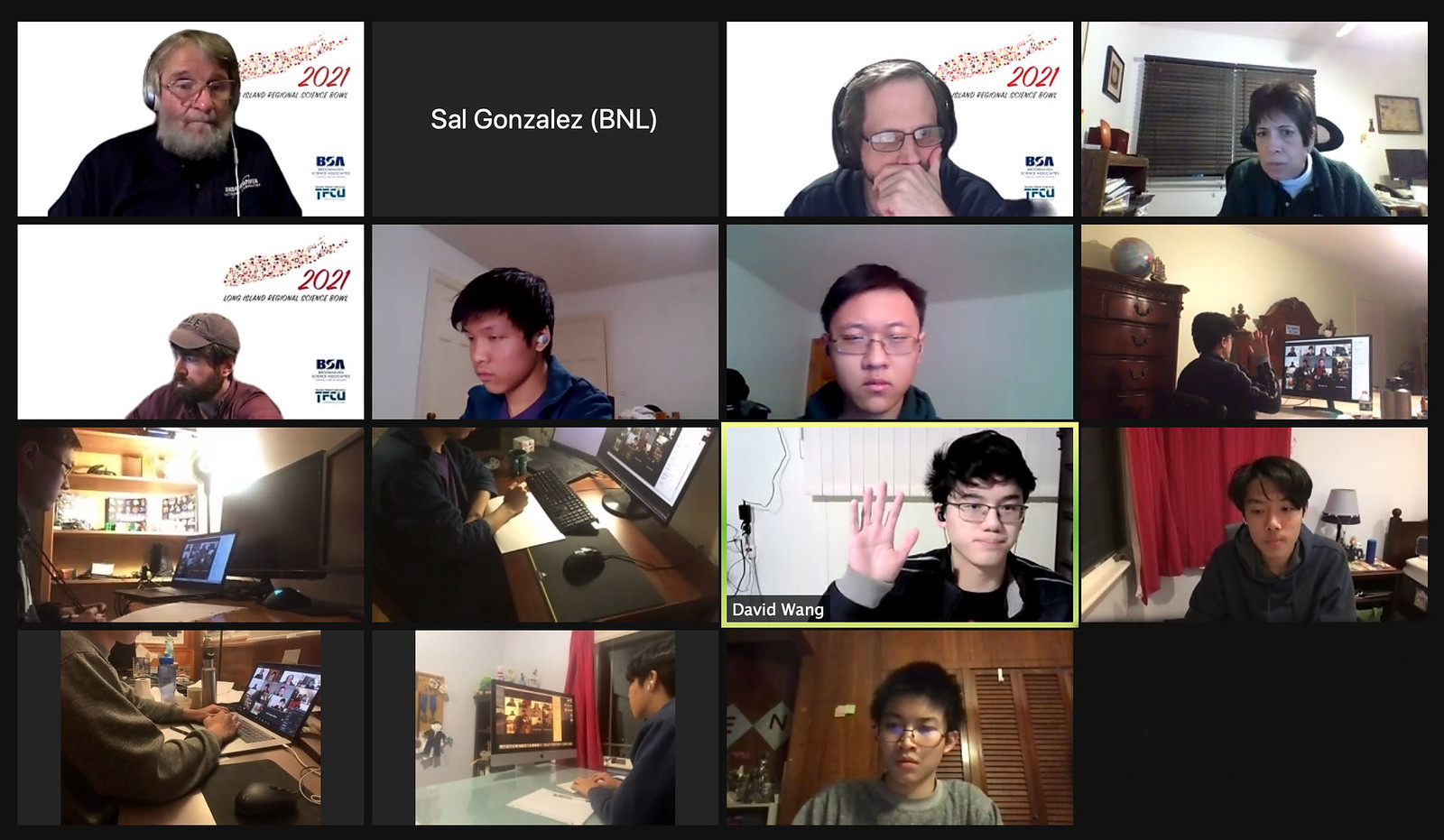 Hover over image to reveal slideshow controls. Students participated in the regional Science Bowl remotely. See the top four teams during the competition.

The Long Island Regional Science Bowl is one of many educational opportunities organized by Brookhaven’s OEP. Every year, OEP holds science workshops, contests, internships, field trips, and more for students in kindergarten through graduate school. For more information on ways to participate in science education programs at Brookhaven Lab, visit the OEP website.

More than 315,000 students have participated in NSB since it was established in 1991, and it is one of the nation’s largest science competitions. The U.S. Department of Energy’s Office of Science manages the NSB Finals competition. More information is available on the NSB website.