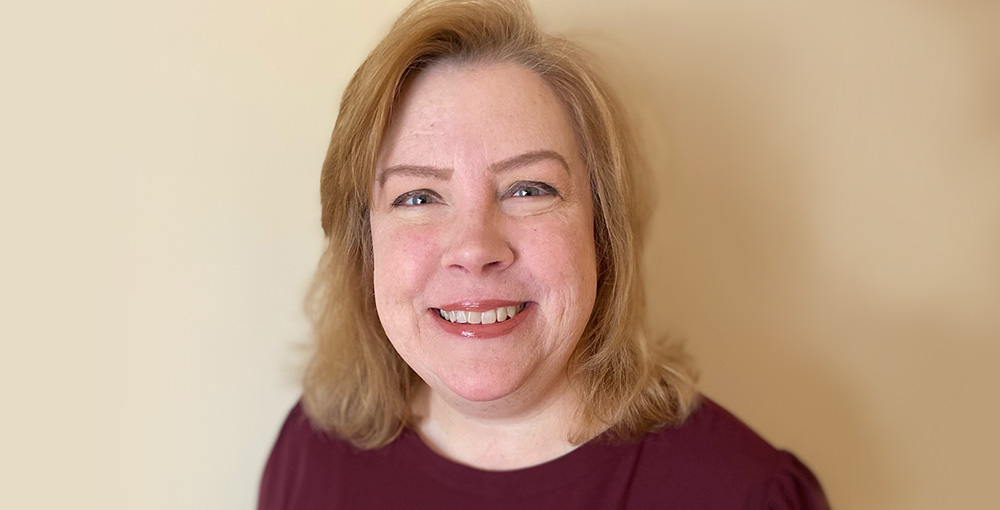 Engel comes to Brookhaven Lab from St. Joseph’s College in Patchogue, New York, where she was Director of Corporate and Foundation Relations. Prior to that she served as Executive Director of Sustainable Long Island, a not-for-profit specializing in promoting sustainability and protection of the environment. Engel also served in senior leadership positions with the Suffolk County Executive’s office, KeySpan and the Greater Long Island Clean Cities Coalition. Prior to that she worked at the Long Island Association, at which time she served on the Lab’s Community Advisory Council when it was first formed.

"I'm very excited to have Amy join Brookhaven Lab in this important role. Her experience and expertise will be a great asset to the organization," said David Manning, Director of Stakeholder and Community Relations at Brookhaven Lab.

In this role, Engel is responsible for supporting the Lab’s Community Advisory Council, promoting the Lab’s environmental programs, and facilitating community engagement through the Lab’s Stakeholder & Community Relations Office (SCR) and Environmental Protection Division. SCR supports the Laboratory's commitment to being a good neighbor and valued employer, and to engaging in open, honest, and transparent communications with its many communities.

Engel earned her B.A in political science from Stony Brook University and her M.B.A from Dowling College. She has received numerous awards, including being named a Top 50 Most Influential Women in Business by the Long Island Business News in 2013 and a Fortune 52 Woman in 2012.