The following news release was issued by the U.S. Department of Energy (DOE). It includes funding for two proposals connected to scientists in the Collider-Accelerator Department at DOE’s Brookhaven National Laboratory. Masahiro Okamura will lead a project titled “Development of High Current Highly Charged Laser Ion Source,” and Xiaofeng Gu will be a co-principal investigator for a project on “Advanced Modeling of Beam Physics and Performance Optimization for Nuclear Physics Colliders.” For more information about these proposals, contact Karen McNulty Walsh, kmcnulty@bnl.gov, 631-344-8350.

Department of Energy Announces $8.6 Million for Research on Accelerator R&D for Nuclear Physics

Research will focus on both existing and next-generation facilities 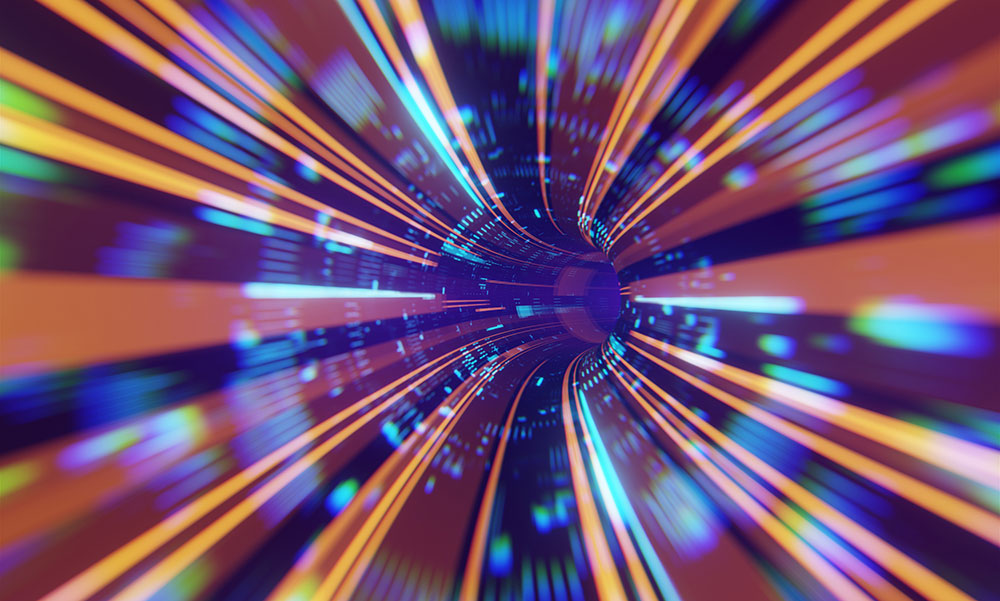 WASHINGTON, D.C. - Today, the U.S. Department of Energy (DOE) announced $8.6 million in funding for nine projects in accelerator research and development that will advance scientific discovery in nuclear physics research.

“Accelerator technology has been the key to unlocking the secrets of matter—and it has also found valuable applications in medicine and industry,” said Timothy Hallman, DOE Associate Director of Science for Nuclear Physics. “This investment will help keep the United States a global leader in this indispensable technology.”

The projects were selected by competitive peer review under the DOE Funding Opportunity Announcement for Research and Development (R&D) for Next Generation Nuclear Physics Accelerator Facilities and a companion national laboratory announcement.

Total funding is $8.6 million for projects lasting up to two years in duration, with $4.5 million in fiscal year 2022 dollars and outyear funding contingent on congressional appropriations. The list of projects and more information can be found here.