Note: This is a rescheduled event date. 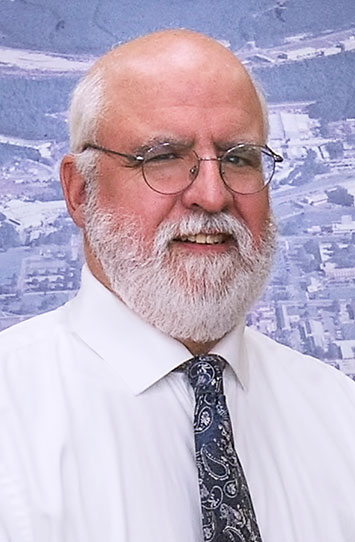 In celebration of Women’s History Month, Edward Sierra, of Brookhaven National Laboratory’s Quality Management Office, will speak on “Marie Curie’s Life and Work” at the Laboratory, in the Physics Large Conference Rm. (Bldg. 510), Thursday, March 29, at 4 p.m. as part of the Brookhaven Women in Science lecture series. Cookies and coffee will be served at 3:45 p.m. Note: this is a rescheduled event date.

Sierra, the regulatory compliance and reporting officer for the Lab, is also President of the Long Island section of the American Nuclear Society.

Nov. 7, 2017, marked the 150-year anniversary of Marie Curie’s birth. She was the first woman to win a Nobel Prize and the first person and only woman to win twice. And she is still the only person awarded a Nobel Prize in two different sciences: the Physics Prize in 1903 that she shared with her husband Pierre Curie and Antoine Henri Becquerel, for their work on radioactivity, and the Chemistry Prize in 1911 for the discovery of polonium and radium.

Sierra’s interest in the early pioneers of radioactivity was piqued by the discussions he had many years ago with Maurice Goldhaber, the prominent physicist and a former Brookhaven Laboratory Director. He learned that Goldhaber was a student under Sir James Chadwick at the Cavendish Laboratory at Cambridge University and that he attended a graduate course in Berlin given by Dr. Lise Meitner. Sierra’s research on Meitner led to an interest in Marie Curie.

Edward A. Sierra began his career in the U.S. Navy. Upon completion of a two-year training program, he reported to the electrical division onboard the USS Billfish SSN-676, a nuclear-powered fast attack submarine. In 1985, he began working at Brookhaven Lab. He was a reactor operator at both the Brookhaven Medical Research Reactor and the High Flux Beam Reactor where he was also a reactor operations instructor. He is an adjunct instructor for a Brookhaven Lab graduate level summer course titled “Nuclear Nonproliferation, Safeguards and Security in the 21st Century.”