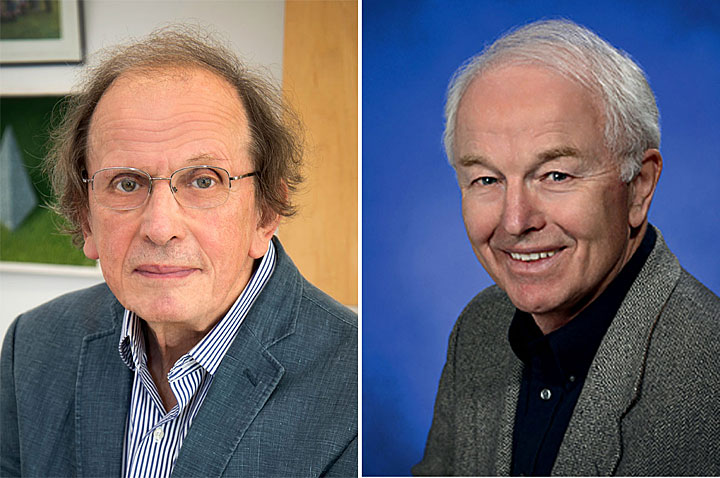 “The efforts of Radoslav Adzic and Jan Hrbek over the past two decades were central to the formation of Brookhaven Lab’s world-recognized efforts in electrocatalysis and catalysis,” said Alex Harris, chair of Brookhaven Lab’s Chemistry Division. “It’s wonderful that both are being honored by special journal issues shortly after their retirements. The issue in honor of Radoslav highlights his amazing range of contributions from basic research to applications in electrocatalysis for new energy conversion pathways. The issue in memory of Jan demonstrates his enduring contributions in connecting fundamental studies of surfaces to the understanding and improvement of catalytic processes for chemistry.” 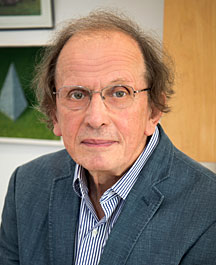 As described in a preface written by Adzic’s former postdoc Minhua Shao, Adzic is being recognized for “his great contributions to electrocatalysis over the past five decades and the central role his work has played in the development of many electrochemical systems, including fuel cells, metal-air batteries, electrolyzers, and sensors.”

Adzic’s research has focused on surface electrochemistry and electrocatalysis. Early on in his career, Adzic demonstrated the large catalytic effects resulting when lead, tin, and other metals were deposited on platinum, palladium, rhodium, ruthenium, and silver surfaces for various electrochemical reactions. He was also part of a team who was the first to demonstrate the structural dependence of the oxidation of formic acid, methanol, and formaldehyde on single-crystal platinum electrodes in acidic solutions.

Adzic joined Brookhaven Lab in 1979 as a visiting scientist and was hired in 1992 as a senior research associate, following positions as a research associate at Case Western University and professor at the Center for Multidisciplinary Studies in Serbia at the University of Belgrade, his alma mater. He was named chemist in 2001 and leader of the Surface Electrochemistry and Electrocatalysis Group in 2004. In 2005, he became a tenured senior chemist. Following his retirement from Brookhaven in 2017, he was named senior scientist emeritus.

Adzic holds a PhD in chemistry from the Institute for Chemistry, Technology, and Metallurgy at the University of Belgrade, where he also received a BS in faculty of technology. He is the recipient of several awards—including the 2006 Energy Technology Award of the Electrochemical Society, Battelle’s 2012 Inventor of the Year Award, and the 2008 and 2012 DOE Hydrogen Program Research & Development Awards—and is an elected fellow of the Electrochemical Society and the International Society of Electrochemistry. 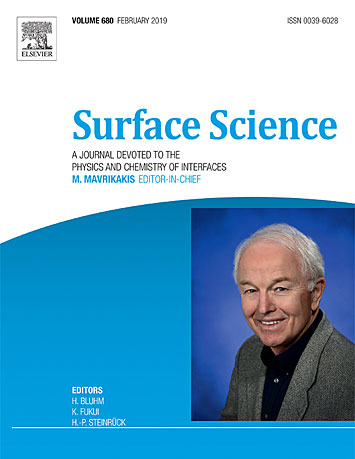 “Jan Hrbek was a chemical scientist, mentor, and pioneer in the field of surface science,” wrote group leader Jose Rodriguez and chemists Sanjaya Senanayake and Ping Liu—all of Brookhaven’s Catalysis: Reactivity and Structure (CRS) Group—in the preface to the special issue. “Jan made many scientific contributions that enabled a fundamental understanding of the importance of surface structure at the atomic scale, interfaces and their unique electronic and chemical state which can be exploited to tune catalytic chemistry.”

Hrbek began his career as a chemist at the Heyrovsky Institute of Physical Chemistry. He then briefly served as a research chemist at ExxonMobil before joining Brookhaven’s Chemistry Division in 1984. From 1984 until his retirement from Brookhaven in 2014, Hrbek was promoted to senior chemist, leader of the CRS Group, and head of the Chemistry Division.