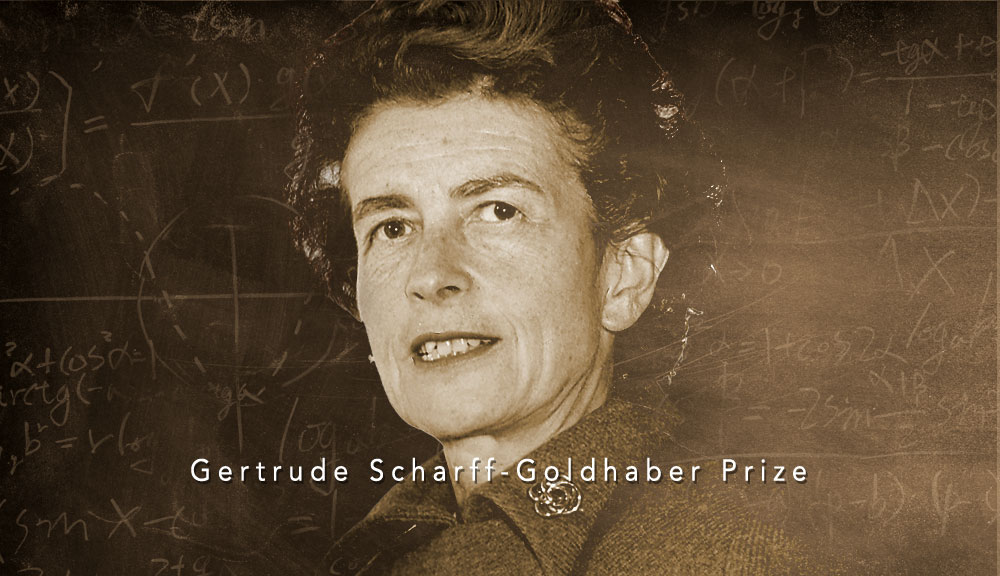 Virginia Polytechnic Institute and State University doctoral student Rebekah Pestes has been awarded the 2020 Gertrude Scharff-Goldhaber Prize, consisting of $2,500 and a certificate. Partially funded by Brookhaven Science Associates (BSA), the company that manages Brookhaven National Laboratory for the U.S. Department of Energy’s (DOE) Office of Science, the award was established in 1992 by Brookhaven Women in Science (BWIS), a nonprofit organization that supports and encourages the advancement of women in science. 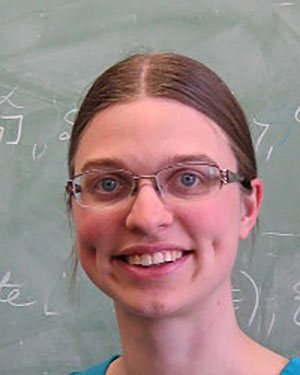 The award ceremony will be held online on Thursday, July 9, at 1 p.m. (see below for meeting link). Pestes will give a talk about her work, “Investigating Important Considerations for Neutrino Oscillation Experiments,” followed by a question and answer session. This event is free and open to the public.

The award recognizes substantial promise and accomplishment by female graduate students in physics who are enrolled in the graduate program at Stony Brook University and/or performing their thesis research at Brookhaven Lab, and commemorates the outstanding contributions of the late nuclear physicist Gertrude Scharff-Goldhaber. In 1950, Scharff-Goldhaber became the first female Ph.D. physicist appointed to the Brookhaven Lab staff. She was also a founding member of BWIS.

“I had decided fairly early in my life that I wanted to do scientific research, but my decision to become a particle physicist happened much later,” said Pestes, who majored in biophysics and math as an undergraduate student at Walla Walla University. While there, she worked with Roy Campbell on research in protein folding. Having discovered a preference for using math to describe how things worked over the intense memorization required for biology, Pestes’ research eventually focused on neutrino physics with Patrick Huber while pursuing her PhD in physics at Virginia Tech. Currently, she is working with Peter Denton in the Science Graduate Student Research Program at Brookhaven National Laboratory.

This year’s prize is made possible by funding from BSA as well as generous support from Fred and Suzan Goldhaber, the Brookhaven National Laboratory Nuclear Particle Physics Directorate, and the Long Island Chapter of the American Nuclear Society. By contributing to this prize, these generous donors support BWIS and the Laboratory’s mission to attract, develop, and retain a diverse, inclusive workforce that enables the research mission.

You can join the online ceremony by web browser at https://primetime.bluejeans.com/a2m/live-event/hdvdhkhu or by phone by calling 415-466-7000 and entering the PIN 6089634 followed by #.