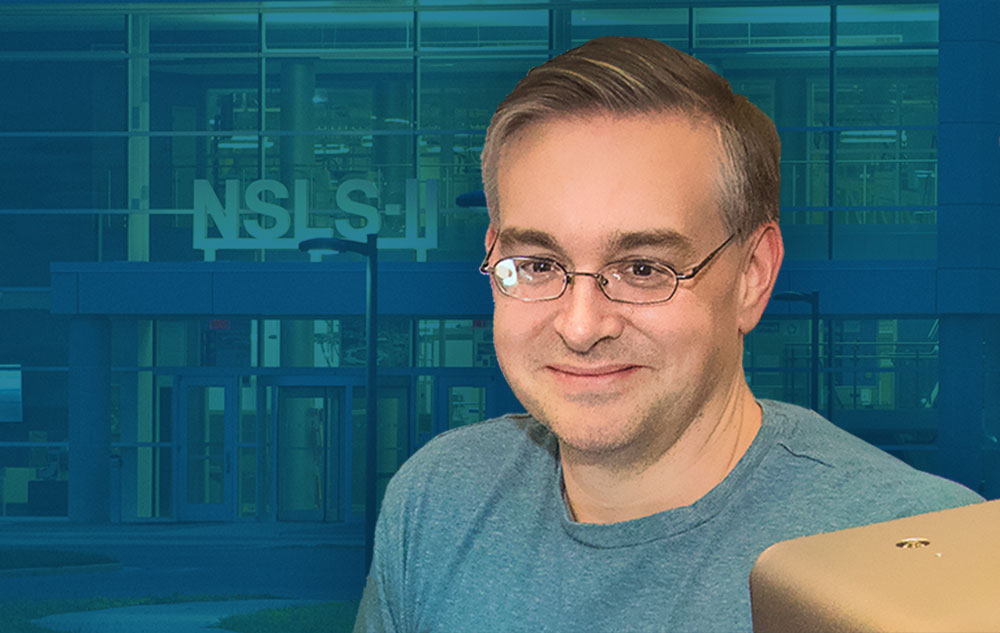 If a regular picture is worth a thousand words, an X-ray image from one of the most advanced light sources in the world—the National Synchrotron Light Source II (NSLS-II)—may be even more useful.

X-ray microscopy is an invaluable imaging tool for research in areas that include cell biology, energy storage systems, and paleontology. The technique, however, has limitations. Among them are unwanted aberrations, artifacts, lack of contrast, and blurriness in the images produced.

Coherent diffractive imaging (CDI) is a novel technique that produces high-resolution images similarly to X-ray microscopy, but without some of the limitations. A new CDI beamline is in development at NSLS-II.

The study of catalysts, which increase the rate of chemical reactions, is one area where researchers can benefit from CDI. Some catalysts convert poisonous pollutants into less harmful exhaust and others are used in industrial chemical processes around the world. CDI is one of the few tools that can monitor how a catalyst's structure changes as a reaction occurs. CDI-produced images will allow researchers to see how a catalyst's structure may influence its performance. Understanding that could help the researchers develop catalysts that are more efficient and less hazardous.

On Wednesday, Dec.15, join Garth Williams of NSLS-II at the U.S. Department of Energy's (DOE) Brookhaven National Laboratory for the 522nd Brookhaven Lecture. His talk, titled "Nontraditional Microscopy: Coherent Diffractive Imaging," will be held at 4 p.m. on Zoom.

During his talk, Williams will describe the applicability and benefits of CDI as a research technique. He will also discuss the implementation of the CDI-optimized X-ray beamline in development at NSLS-II—a DOE Office of Science User Facility at Brookhaven Lab.

Williams is a physicist at Brookhaven Lab and lead scientist for the ongoing CDI beamline project at NSLS-II. He joined Brookhaven in 2014, after working five years as a staff scientist at SLAC National Accelerator Laboratory and the Linac Coherent Light Source (LCLS) there. Like NSLS-II, LCLS is also a DOE Office of Science User Facility. He earned a Ph.D. at the University of Illinois Urbana-Champaign in 2004 and bachelor’s degrees in physics and mathematics from the University of Akron in 1998.