Brookhaven Science Associates (BSA), which manages Brookhaven Lab for the U.S. Department of Energy through a partnership between Battelle and Stony Brook University, has announced the 2022 BSA Scholarship awardees. These annual scholarships are awarded to children of employees and retirees at the Lab—a longstanding tradition that began at Brookhaven in 1965.

Brookhaven Lab Director and BSA President Doon Gibbs said, "BSA is recognizing these students for their remarkable academic achievements, school and community activities, leadership, and creativity. As they take their next steps toward the future, I congratulate each of them—and their families, too. Best wishes to all."

Each BSA scholar is a high school senior who will receive $2,500 per year for up to four years of study at the college or university of his or her choice. The BSA scholars who are admitted and enroll as full-time students at Stony Brook University receive a matching scholarship from the university. International Scholarship and Tuition Services (ISTS) administers the BSA Scholarships. Winners are selected by an independent scholarship committee that reports to ISTS. 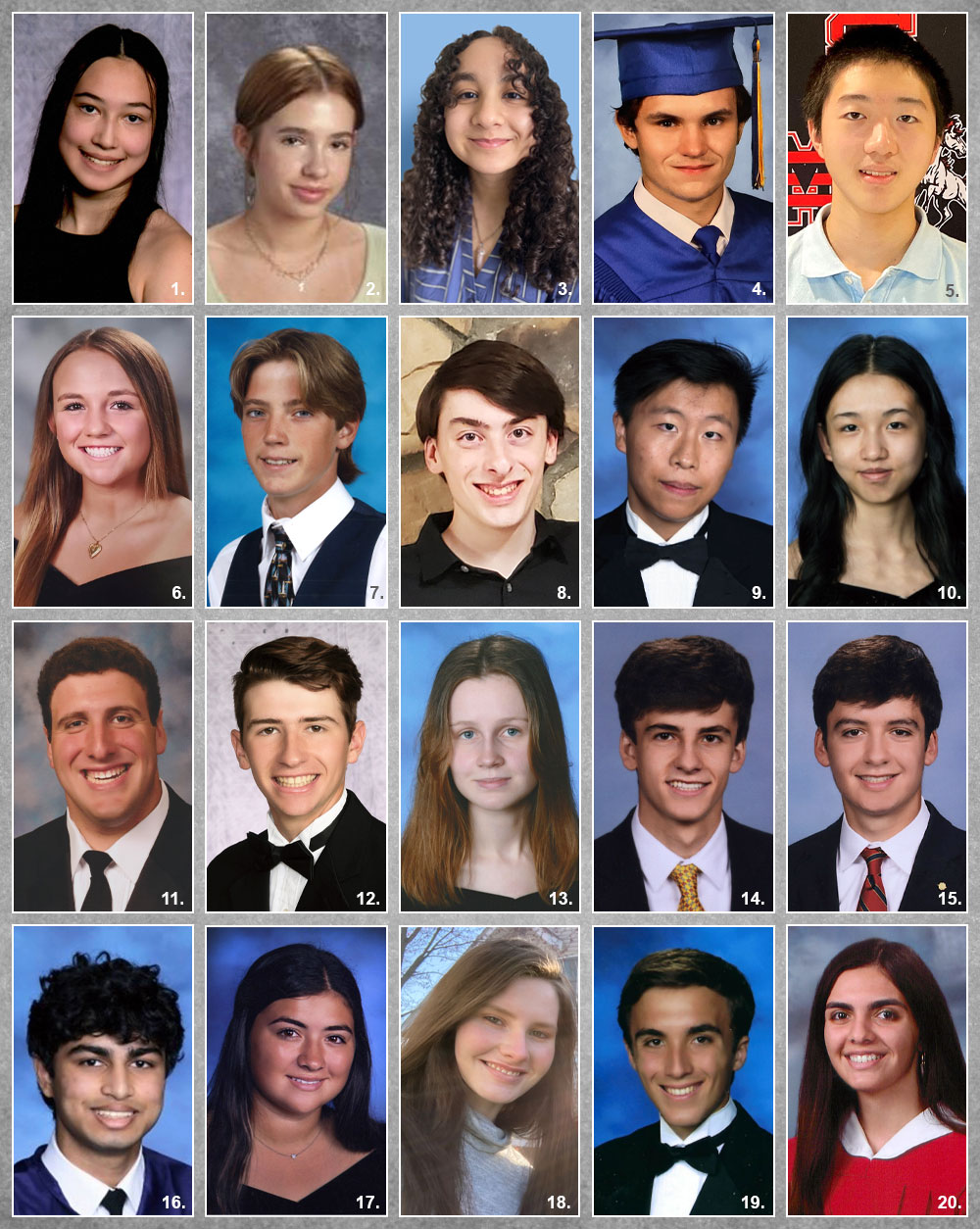