Brookhaven Awards are given to recognize key contributors in support functions whose performance and achievements represent outstanding service to the Laboratory. The 2021 recipients are: 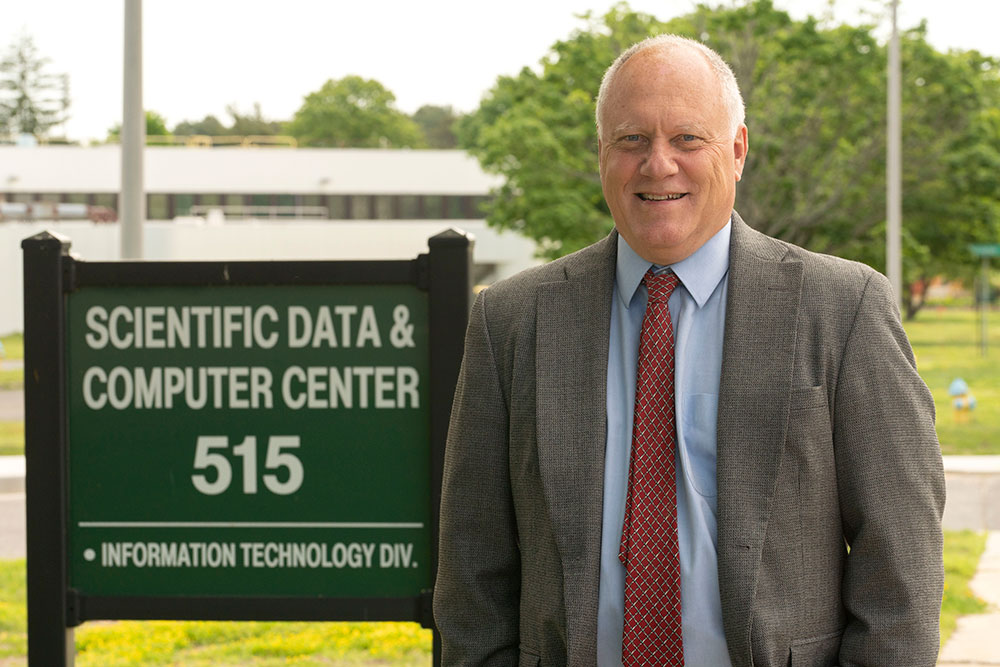 John Flannigan has dedicated a 42-year career at Brookhaven to developing widely used and complex applications that keep employees and guests informed, trained, and safe in support of the Lab's science.

Flannigan started out at the National Synchrotron Light Source in 1978, where he designed real-time computer control systems used in particle accelerator sub-systems. This included the code used for the accelerator’s timing system, radiation monitoring, and feedback systems for tracking and correcting beam steering. He also developed a control system for the angiography beamline on the NSLS x-ray ring used to image blood flow.

From 1997 to today, as manager for ITD’s Web Application Development Group, Flannigan spearheads the development of critical web systems used across Brookhaven every day. 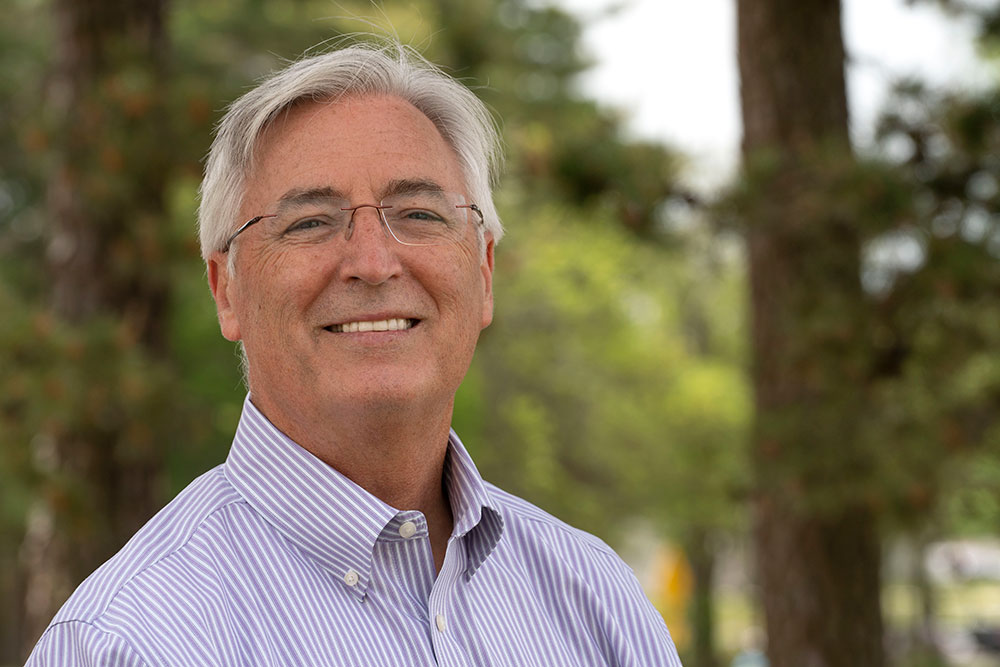 During Kevin Fox’s nearly three decades at Brookhaven Lab he has demonstrated the knowledge, commitment, and impact that have earned him this Brookhaven Award. He has served as prime contract manager, business operations manager, and in a variety of positions in Procurement & Property Management (PPM), leading to his roles as PPM deputy manager two-time interim manager.

In 2021, as interim manager, Fox guided PPM through preparation for a visit from Battelle’s Asset Review Team and a targeted procurement evaluation and reengineering review. Under his leadership, PPM achieved improved outcomes following both visits. Additionally, Fox improved communications with the U.S. Department of Energy’s (DOE) Brookhaven Site Office (BHSO) and helped increase morale among the procurement team.

Fox is an expert in procurement, requirements, business best practices, and budgeting. He has deep historical knowledge of DOE, BHSO, Brookhaven Science Associates, and the Laboratory's overall business structure. His influence has been felt in many ways, over many years. 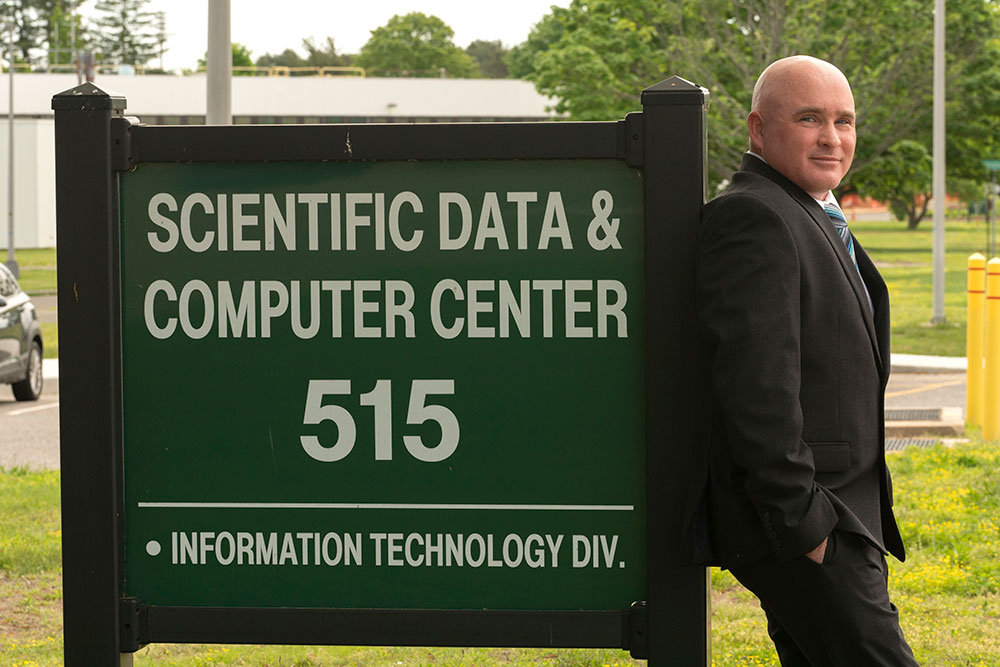 For more than 10 years, John Galvin has improved every Lab employee’s life—though most have never met him. As an integral part of the small Web Services team in the Information Technology Division, Galvin has created applications such as the intranet homepage, Staff Pages system, the training and development system, and content management system for publishing Lab news.

Galvin started his current career as an enthusiastic novice, displaying an intuitive gift for programming. Now, he is regarded as a go-to domain expert, who continues to push the limits of his expertise from programming techniques that prevent data breaches to user interface design.

It is to no surprise that Galvin’s complex yet easy-to-use systems are hard to replace. An external consultant estimated that replacing the current content management system that Galvin designed with a commercial version would cost the Lab half a million dollars.

Galvin is also known for is his ability to understand the intent of a request, enabling him to deliver a product that exceeds the needs of the original request. He has dedicated his career to improving the employee experience at Brookhaven with great success. 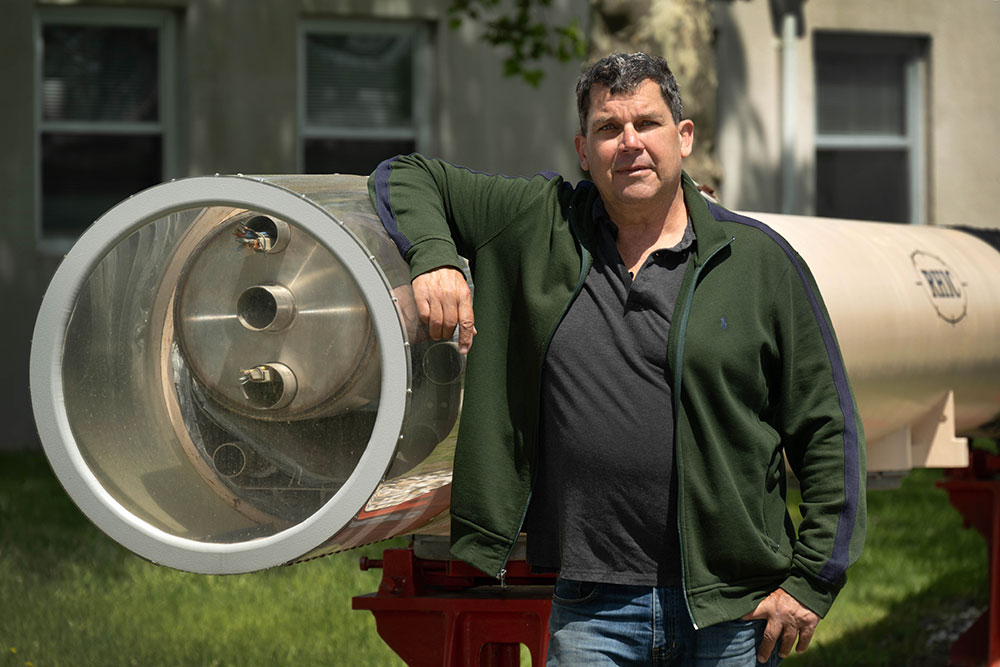 Paul Sampson, a principle electrical engineer and head of the Collider-Accelerator Department's (C-AD) Accelerator Operations Support Group, has nearly 35 years of experience and technical expertise in maintaining smooth operations within the accelerator complex.

Sampson oversaw the growth of the C-AD accelerator complex from eight to 14 large-scale accelerators and three smaller-scale accelerators. As C-AD’s scope expanded, he developed and refined the infrastructure needed to coordinate work across groups.

Sampson's leadership in accelerator operations, upgrades, and maintenance has directly contributed to positive assessments from C-AD's major stakeholders, including those who support physics programs, isotope production, and space radiation research. 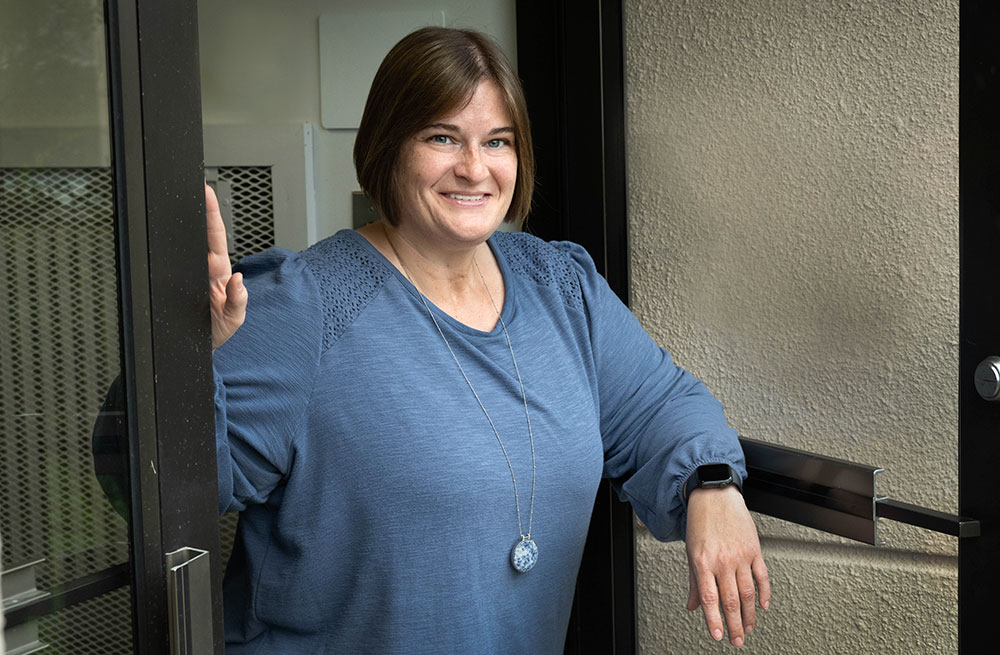 Andrea Wund joined Brookhaven Lab as a temporary clerical assistant in 2005. Her interests shifted as her skills and responsibilities grew and, today, she manages Brookhaven's Proposal Center.

Wund has supported more than 500 proposals, yielding more than $346 million for Brookhaven Lab. She had a major role in the successful proposal for the Co-design Center for Quantum Advantage, Brookhaven’s quantum information science center.

Wund provides staff with a systematic approach to deliver proposals that are compelling, compliant, and well written. She also provides outreach and overviews on writing effective proposals for principal investigators, participants in Brookhaven's Science and Engineering Development Program, and people at Stony Brook University. 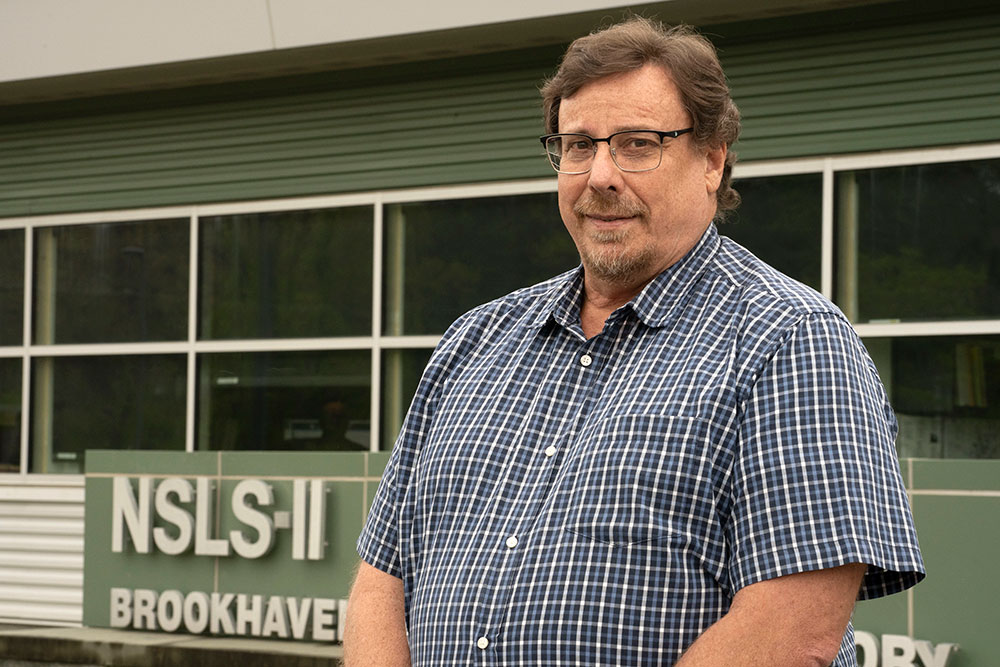 Emil Zitvogel has been a central figure in building, maintaining, and operating particle accelerators at Brookhaven for more than 32 years. Starting as an electrical engineer at the AGS, Zitvogel moved to the National Synchrotron Light Source (NSLS) and NSLS-II, where he ensured more than 25 years of world-leading science by running the operations for both machines.

Under Zitvogel’s leadership, combined the two light sources operated for more than 70,000 hours, with an average reliability of 97%. From water-cooling system issues to power dips caused by thunderstorms, all machine or beamline problems eventually reach Zitvogel for solutions.

Zitvogel managed NSLS-II operations through the depths of the pandemic. The facility ran continuously for five months with few interruptions, supplying photons to several beamlines focused on COVID-19 research. During this time, he remained dedicated to safety, reliability, and his team, working on site every day.

In addition to his full-time work in NSLS-II operations, Zitvogel teaches at Suffolk County Community College. He is always willing to share his knowledge—from analog and digital electronics to circuit theory—with colleagues and students.

Meet all 315 staff members at Brookhaven Lab who were recognized for distinguished contributions to the Laboratory's mission and milestone anniversaries in 2021.