2023 Fowler Award in Chemical and Biochemical Sciences: Applications Due by 2/15 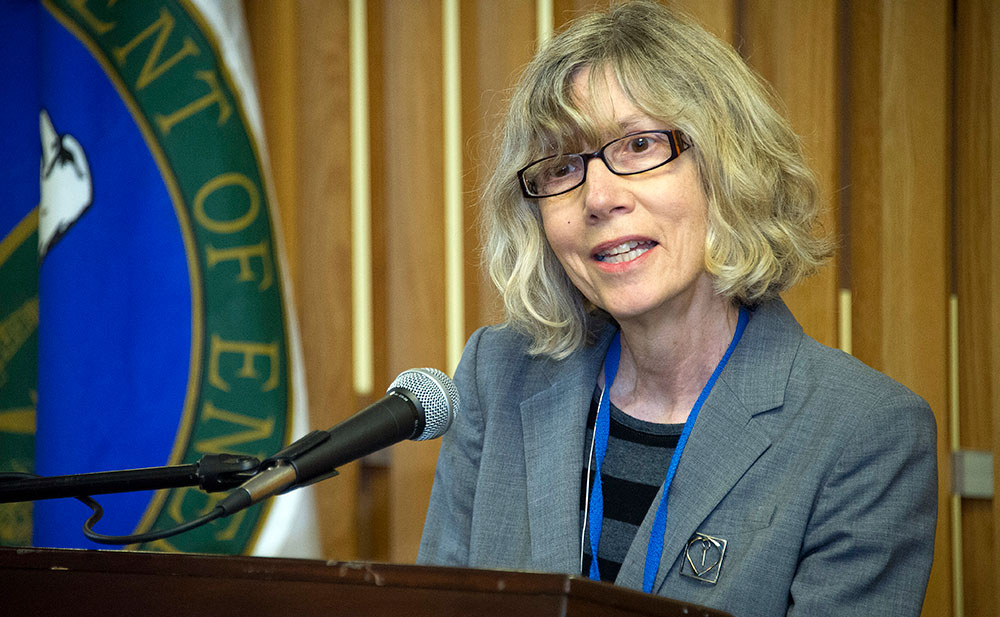 Brookhaven Women in Science (BWIS), in partnership with Brookhaven National Laboratory’s Chemistry Division, has announced the application deadline for the 2023 Joanna Fowler Award in the Chemical and Biochemical Sciences is Feb. 15.

This award is given annually to an outstanding early career (postdoctoral research associate or graduate student) woman scientist who has advanced the chemical or biochemical sciences through research conducted at, or in collaboration with, Brookhaven Lab.

Apply for the Joanna Fowler Award

The awardee(s) will be invited to present a lecture hosted by the Chemistry Division, at which the award will be presented.

Candidates may be based at a U.S. or international institution of higher education or at a U.S. National Laboratory (including Brookhaven) during the period of the work that is recognized. Candidates can be U.S. citizens, permanent residents, or foreign nationals.

Fowler has made significant contributions to brain research and the understanding of diseases such as addiction, which she has studied using positron emission tomography (PET), an imaging technique that measures the concentration and movement of a positron-emitting radioisotope in living tissue.

A member of the National Academy of Sciences (NAS), Fowler has won numerous awards for her research, including the American Chemical Society’s Distinguished Women in Chemistry/Chemical Engineering Award in 2011; the National Medal of Science, the NAS Award in Chemical Sciences, the New York State Distinguished Woman Award, and induction into the Long Island Technology Hall of Fame, all in 2009; the Glen T. Seaborg Award for Nuclear and Radiochemistry in 2002; the Francis P. Garvan-John M. Olin Medal in 1998; the Society for Nuclear Medicine’s Paul C. Aebersold Award and the U.S. Department of Energy’s E.O. Lawrence Award in 1997; and the Esselen Award for Chemistry in the Public Interest in 1988.

Learn about the Chemistry Division.