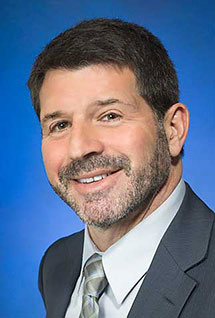 Brookhaven’s Warren Stern, a senior advisor in Brookhaven’s Nonproliferation and National Security Department, recently returned from a two-week trip to Jordan, where he was part of an International Atomic Energy Agency (IAEA) mission to evaluate that country’s ability to respond to a nuclear or radiological emergency. The mission, carried out as part of an IAEA technical cooperation activity, was fully funded under an IAEA-European Commission contribution agreement.

A former IAEA staff member, selected for the mission based on his personal knowledge and experience in this field, Stern was part of an international, four-member team that looked at Jordan’s structures and capabilities to manage a nuclear or radiological emergency to determine if it complies with international guidelines.  As is customary, the Jordanian government requested that the IAEA conduct this review of its emergency preparedness efforts. 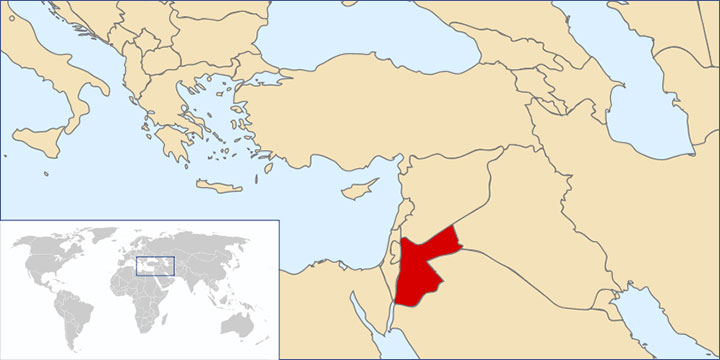 Map showing the location of Jordan.

The team will provide an overall analysis of the country’s ability to respond to a radiation emergency, benchmarked against the international standards and guidelines.

Stern is an internationally recognized leader and manager in the area of nuclear energy, safeguards, safety and security. From 2006 to 2010, he headed the Incident and Emergency Centre in the Department of Nuclear Safety and Security of the IAEA, managing the office responsible for global nuclear and radiological emergency preparedness and response. In that capacity, he led efforts to establish international standards for responding to radiological emergencies and a global network for the Convention on Assistance in the Case of a Nuclear Accident or Radiological Emergency. In 2010, he was appointed by President Obama to lead the Department of Homeland Security (DHS) Domestic Nuclear Detection Office. He served in that position until June 2012.

“Brookhaven's Nonproliferation and National Security Department is expanding its efforts to assist local, state and federal officials with nuclear and radiological emergency preparedness and response capabilities,” said Carol Kessler, chair of Brookhaven’s Nonproliferation and National Security Department (NNSD).  “We are partnering with a private sector firm and are preparing an MOU to team with the National Urban Science and Technology Laboratory in New York City.”