Engineering Awards are given to recognize distinguished contributions and exceptional achievements to advance Brookhaven Lab’s engineering and computing objectives. 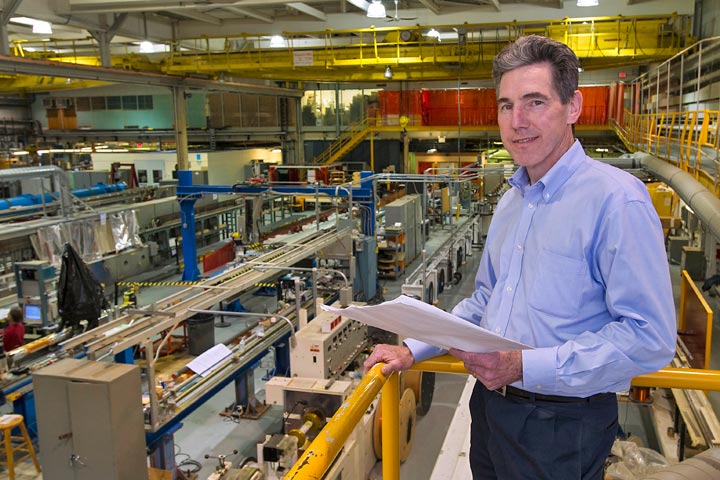 Michael Anerella has worked at Brookhaven Lab for 30 years. He arrived at a time when the Lab was just getting started with the magnet program for the Relativistic Heavy Ion Collider (RHIC). He served as chief mechanical engineer during much of the magnet production.

RHIC has just completed its 13th year of physics operation. The excellent reliability of the RHIC magnets owes much to his efforts. Since completion of the RHIC magnets, the Superconducting Magnet Division has built specialized magnets for the Alternating Gradient Synchrotron and RHIC, as well as magnets for colliders in Germany, Switzerland, China, and Japan. These magnets have ranged in size from one to 30 feet in length with apertures from one to six inches and weighing a few pounds up to 10 tons.

Anerella has contributed innovative ideas and encouraged his colleagues in constructing these essential and complex devices. 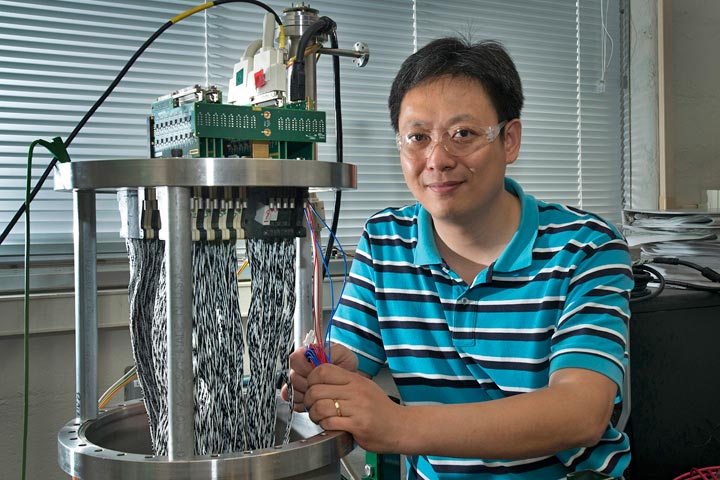 Hucheng Chen is a leading engineer, recognized internationally for the development of advanced technologies for innovative readout and trigger systems in the experimental high-energy physics program.

Within the ATLAS experiment at the Large Hadron Collider, Chen is at the forefront in developing novel trigger readouts and very high throughput, real-time processing systems that will be essential to enable future exploration at the energy frontier, seeking the ultimate nature of the fundamental constituents of the universe. 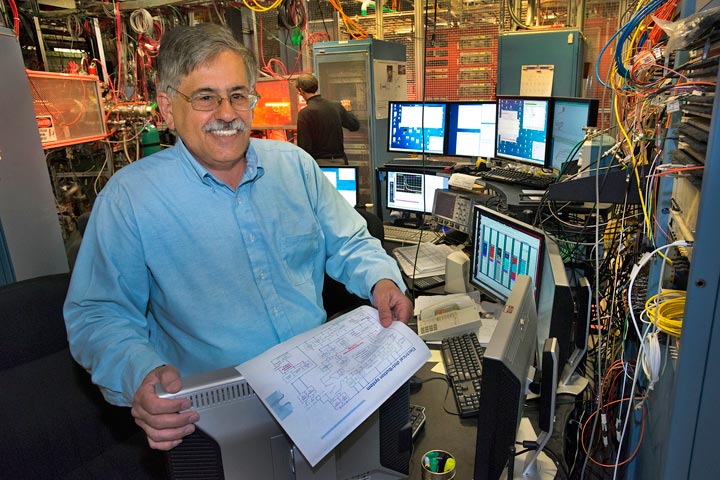 Among his many contributions are the RHIC cold crossing bus; development of the power supply controller and interface used at SNS, C-AD, and the National Synchrotron Light Source; and many critical power supply systems used at SNS, RHIC, ERL, EBIS, and eLens. He has served on review committees for the Large Hadron Collider power converters and the technical committee for the Workshop on Power Converters for Particle Accelerators. 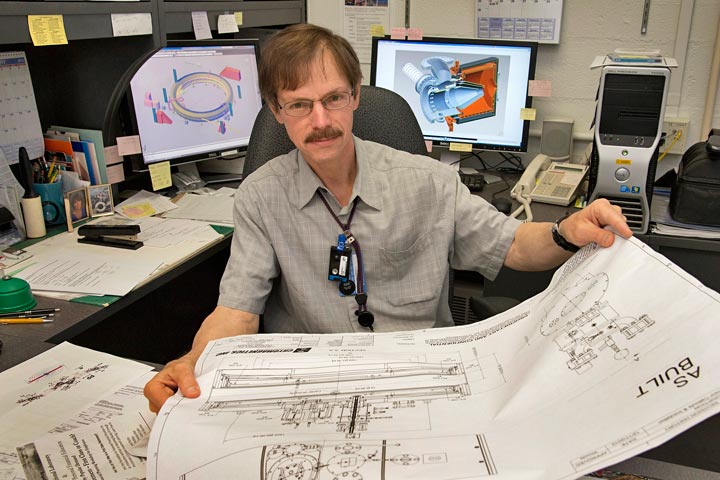 Louis Snydstrup is being recognized for his outstanding engineering contributions that support the Collider-Accelerator Department mission.

At the start, Snydstrup was given the challenging task of developing and designing the superconducting magnet for the g-2 experiment and associated vacuum and cryogenic systems. Following that, Snydstrup has been the lead mechanical engineer for the Tandem Van de Graaff, the Alternating Gradient Synchrotron Cryogenics group, and the Electron Beam Ion Source project. He also completed many successful engineering assignments for the 200 MeV proton Linac facility, PHENIX experiment, NASA Space Radiation Laboratory, and Relativistic Heavy Ion Collider (RHIC) electron lens project. Snydstrup currently serves as group leader for the 12 mechanical engineers who support the Accelerator Division and the Accelerator Research and Development Division, as well as projects for the Instrumentation Division and the Physics Department.

Snydstrup has successfully tackled many engineering assignments with high dollar values and critical schedule outcomes. He has demonstrated sound engineering judgment and ability, as well as the skill to employ staff and resources efficiently to complete projects. 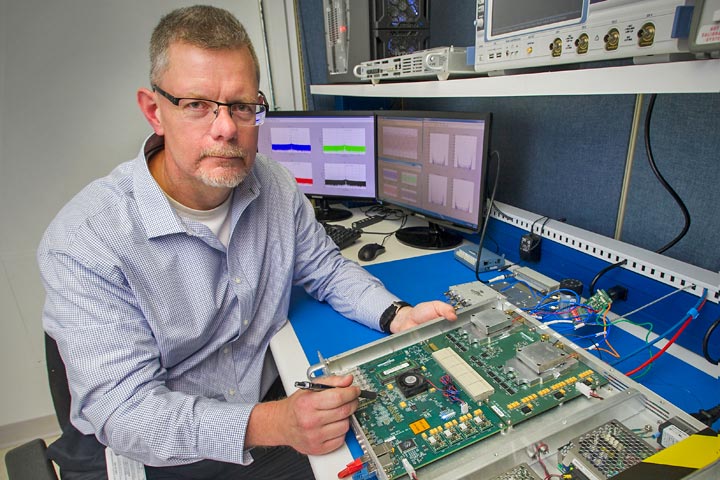 Kurt Vetter led a diverse team of scientists and engineers to develop a sub-micron radio frequency (RF) beam position monitor for the National Synchrotron Light Source II (NSLS-II). This program started in August 2009 and in less than 18 months, the RF beam position monitor was designed and tested successfully to meet all requirements, including a “world-class” resolution and stability standard.

Vetter worked diligently, exhibiting an outstanding level of knowledge and understanding of production processes, where he was a step ahead with vendors involved in manufacturing. The production issues were communicated to vendors in a clear and concise manner, and all issues were tracked appropriately until fully mitigated. Vetter achieved a high yield in production, which resulted in production deliveries on schedule. In addition to the technical achievement, this state-of-the-art instrument is now available to Department of Energy laboratories at almost half the cost of the commercially available unit.