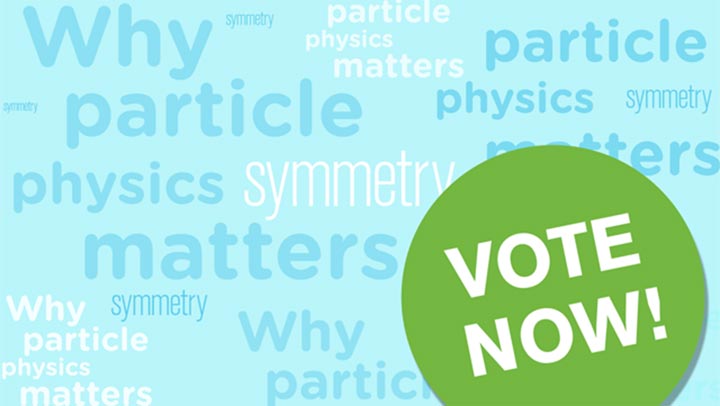 Particle physicists are seekers, curious wonderers who search out the answers to the big questions: What is the nature of the universe and what is it made of? What are matter, energy, space, and time? How did we get here and where are we going?

But why do they do what they do? That’s a question Symmetry Magazine aims to answer with a video contest. They asked physicists to wax scientific about why particle physics matters and why they are pursuing the careers they chose. Universities and labs around the country submitted video entries, and two Brookhaven scientists are featured in those submissions.

Elizabeth Worcester researches neutrino oscillation and used her video to talk about the wonder that our vast universe holds and the work we do to understand it all: "Why is the universe the way it is? What else could be out there? What haven’t we discovered? These questions are fascinating to everyone, so at some level high-energy physics is important because our collective gut feeling says it is."

Another Brookhaven physicist, Milind Diwan, who serves as the spokesperson on the Long Baseline Neutrino Project, explained his love of physics and why it’s good that it’s so hard to do:

“I found the subject to be actually very difficult, but that was the attraction. I persisted and here I am in this field doing something significant.”

The top five videos in the series, including Elizabeth’s submission, are collected at Symmetry, and voting is open until September 3 to select the best of the lot. Watch them all and vote for your favorite!