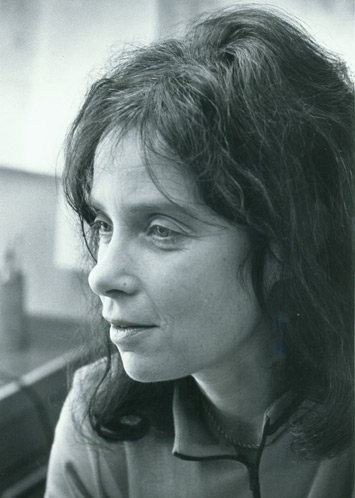 Applications are now being accepted for the $1,000 Chasman Scholarship for Women, awarded by Brookhaven Women in Science at the U.S. Department of Energy’s Brookhaven National Laboratory.

The Renate W. Chasman Scholarship encourages women to pursue a career in the STEM disciplines (science, technology, engineering or mathematics). The award honors the scientific contributions and memory of Renate Chasman (1932-1977), a noted physicist at Brookhaven Lab. Her work influenced the design of particle accelerators around the world, including Brookhaven’s National Synchrotron Light Source and its successor, NSLS-II, a $912 million state-of-the-art facility now under construction and due to be completed in 2015.

Brookhaven Women in Science (BWIS) is a not-for-profit organization dedicated to promoting the advancement of women in scientific and technical careers. BWIS established the Chasman scholarship in 1986 and this year revised the application requirements as listed below.

BWIS will make a one-time award of $1,000 directly to the recipient.

Through the past 27 years, BWIS has awarded 30 Chasman scholarships. Anna Goldberg, a 2012 Chasman Scholarship recipient, finished her M.S. in chemistry at Stony Brook University with the help of the scholarship. She has been working at Brookhaven Lab in the Collider-Accelerator Department as a radiochemist since 2011.