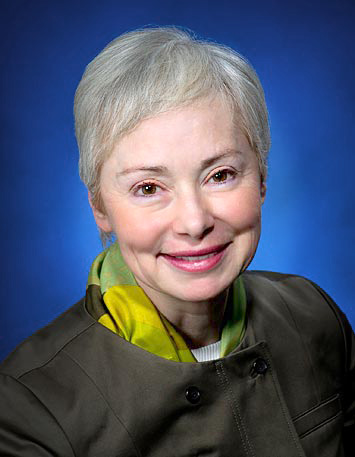 UPTON, NY ─ Anne Troutman, an attorney with more than 30 years of legal experience working for corporate and government organizations, has been named General Counsel of the U.S. Department of Energy's Brookhaven National Laboratory, effective January 1, 2013. She succeeds Michael Goldman, who retired on December 31, 2012.

As one of four full-time attorneys employed by the Laboratory, Troutman will oversee all aspects of legal matters as they pertain to Laboratory operations. In addition, Troutman is responsible for ensuring that Brookhaven Science Associates (BSA), the company that manages Brookhaven Lab for the U.S. Department of Energy (DOE), is in compliance with its contract with DOE.

Since joining the Laboratory in March 2010 as Deputy General Counsel, Troutman has also been involved in many Lab projects and overseen legal matters concerning procurement, technology commercialization, and litigation. Troutman has also participated in and provided expertise on Lab committees that focus on improving processes, furthering Lab initiatives, and handling conflicts of interest.

Troutman is a 1982 graduate of Albany Law School. She worked for General Electric, Arthur D. Little, and the Battelle Memorial Institute prior to joining Brookhaven. Since 1988, she has also served as an Adjunct Professor at Boston College.