Both teams earned a spot in National Science Bowl® finals 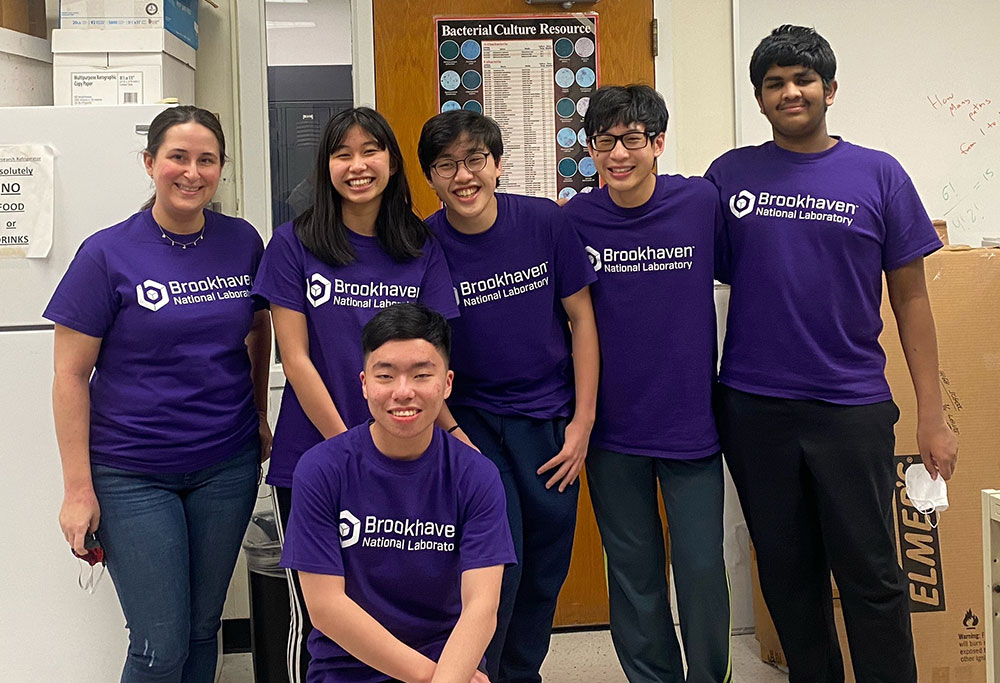 Both teams will compete against regional winners from around the country in the National Science Bowl® this spring.

“The National Science Bowl regional competitions provide students with an exciting introduction to the National Laboratory system and the Department of Energy,” said Amanda Horn, a Brookhaven Lab educator who coordinated the virtual events. “This contest gives students the opportunity to meet our scientists and support staff who volunteer as competition judges, introduce them to the laboratory’s cyber efforts through the Cyber Challenge and learn about future STEM opportunities available to them.”

As the top schools were called during the High School Science Bowl award ceremony on Jan. 28, Jericho students Hanson Xuan, Derek Minn, Ashwin Narayanan, Natasha Kulviwat, and Brendan Shek jumped up out of their chairs to celebrate.

“I am so surprised, and I am so proud of these people,” Kulviwat said. Team members said they studied up until the night before the competition, only adding to their weekly practices and time spent poring over textbooks in preparation for the big day.

“Last year, we lost by two points,” added Morgan Lee. “Since I'm in eighth grade now I didn’t think we’d have a chance to come back from that and I’m glad that we did.”

“I always knew they would do great,” Kuo said. “We have a really wonderful situation in our school where our high school students are always working with younger students.” 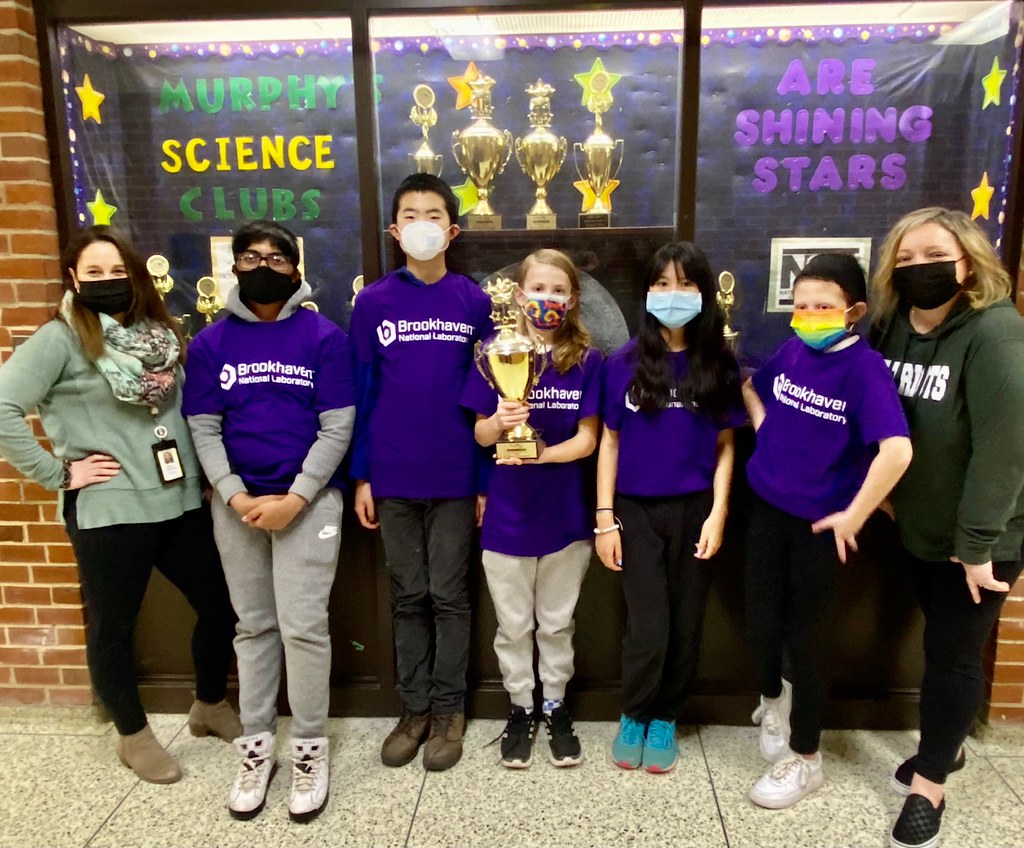 This year's competition featured a Cyber Challenge open to all Science Bowl students who did not compete in the final elimination rounds. Students combined art and technology by using Python Turtle to code a digital flower illustration. Shaun Kenney of Island Trees High School earned first place in the high school challenge. 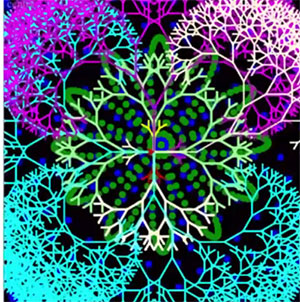 All participating students received a Science Bowl t-shirt. Winning teams will also receive trophies, and medals. The first-place high school and middle school teams will also receive a banner to hang at their schools. The top three high school teams will receive cash awards. Prizes were courtesy of Teachers Federal Credit Union and Brookhaven Science Associates (BSA), the event’s sponsors. BSA is the company that manages and operates Brookhaven Lab for DOE.

About 60 volunteers stepped up as virtual scorekeepers, judges, moderators, and support for the back-to-back events.

The Long Island Regional Science Bowl is one of many educational opportunities organized by Brookhaven’s Office of Educational Programs (OEP). Every year, OEP holds science workshops, contests, internships, field trips, and more for students in kindergarten through graduate school. For more information on ways to participate in science education programs at Brookhaven Lab, visit the OEP website.

More than 325,000 students have participated in NSB throughout its 31-year history, and it is one of the nation’s largest science competitions. The U.S. Department of Energy’s Office of Science manages the NSB Finals competition. More information is available on the NSB website.