Led by Brookhaven National Laboratory and Stony Brook University, the U.S. ATLAS Phase I Detector Upgrade project was recognized by the U.S. Department of Energy for excellence in project management

In recognition of project management excellence, the U.S. Department of Energy (DOE) has awarded the U.S. ATLAS Phase I Detector Upgrade team, led by DOE’s Brookhaven National Laboratory and Stony Brook University, with the Secretary’s Achievement Award. The upgrade is one of only three projects to be honored with a DOE project management award this year.

“The U.S. ATLAS Upgrade project team is commended for completing the project on budget and schedule, and for delivering equipment that will enable new discoveries in science for years to come,” said DOE in the award citation. 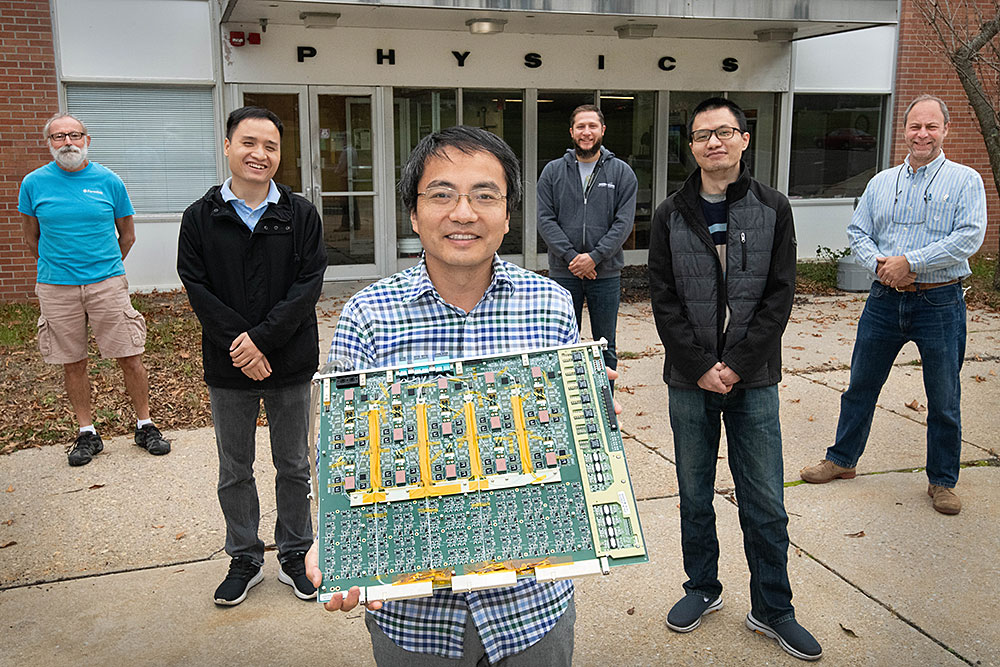 Completed in August 2019, the U.S. ATLAS Phase I Detector Upgrade was an initial step towards a larger upgrade now in-progress for the Large Hadron Collider—the High-Luminosity Large Hadron Collider (HL-LHC) project. The overarching goal is to substantially increase the LHC’s luminosity, enabling scientists to collect at least 10 times more data from particle collisions, observe very rare physics processes, and make new discoveries about the basic building blocks of matter and how the universe works. 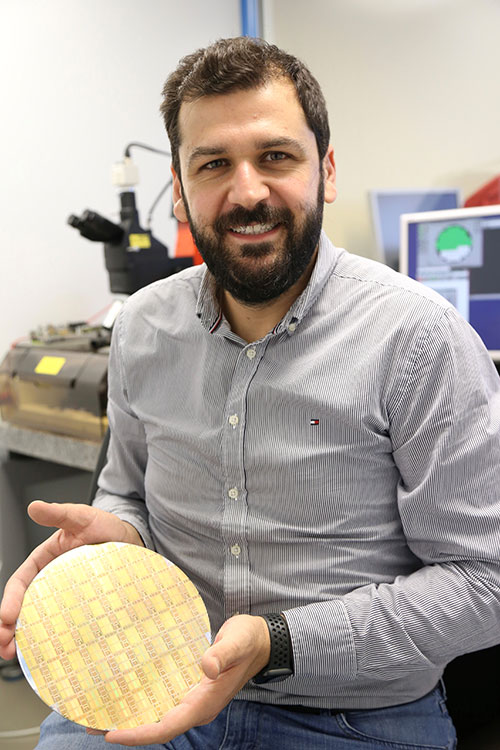 The U.S. ATLAS Phase I Detector Upgrade was a $44 million effort, jointly supported by DOE and the National Science Foundation, to build modern and more efficient electronics for ATLAS, providing the experiment with new and improved functionalities such as higher data collection rates. Specifically, the project focused on three components of ATLAS: the trigger/data acquisition system, the liquid argon calorimeter, and the forward muon detector (known as the Muon New Small Wheel).

12 U.S. universities and DOE’s Argonne National Laboratory collaborated with Brookhaven Lab and Stony Brook University to complete the U.S. ATLAS Phase I Detector Upgrade on-time and within budget, earning the Secretary’s Achievement Award for the team.

"The U.S. ATLAS Upgrade project team is commended for completing the project on budget and schedule, and for delivering equipment that will enable new discoveries in science for years to come."

The U.S. Department of Energy

“The successful completion of this construction project is a testament to the dedication and teamwork of the many scientists, engineers, technicians, students, and administrators that were involved,” said Deputy Project Manager Marc-André Pleier, a physicist at Brookhaven.

Project Manager Chris Bee, a research scientist at Stony Brook University, added, “The project team successfully navigated unique difficulties related to the highly international nature of the project, for which the lessons learned have been documented for the benefit of future projects. The very strong support we received from the Lab, our DOE program office, the Brookhaven Site Office, and, in particular, our Federal Project Director Robert Caradonna was essential to this success.”

The insight and experience gained in Phase I is now benefiting the HL-LHC ATLAS project at Brookhaven Lab, where the U.S. contribution to the project is being led and managed.

The U.S. ATLAS Phase I Detector Upgrade was jointly supported by DOE ($33 million) and the National Science Foundation (NSF) ($11 million).