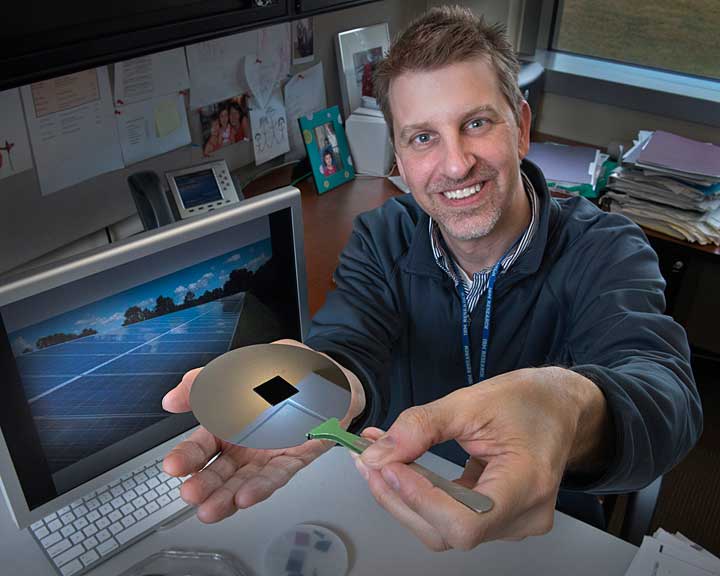 Charles "Chuck" Black is internationally recognized for his transformative design of new nanostructured materials for electronics, renewable energy, and water-repellent surfaces. He has contributed exceptionally to the Center for Functional Nanomaterials' (CFN) energy research mission, and to serving and building its community of users.

Black is receiving the Science & Technology Award for his breakthrough discoveries using block copolymer self-assembly to improve energy-related materials and devices. Among other achievements, he conceived, designed, and integrated a new type of nanostructured antireflective surface into solar cell fabrication. The nanotextured cells collect more than 99 percent of sunlight over a wide range of incident angles and across a broad spectrum, from ultraviolet to infrared. This approach outperforms manufactured antireflection coatings and provides an opportunity to improve state-of-the-art solar devices.

Black's work has attracted widespread media attention, and his technical expertise has attracted CFN users from around the world—including collaborators applying his nanotexturing approach to other materials. He is now working to integrate antireflective and highly water repellent nanotextured materials into solar cells with self-cleaning properties to improve photovoltaic output. 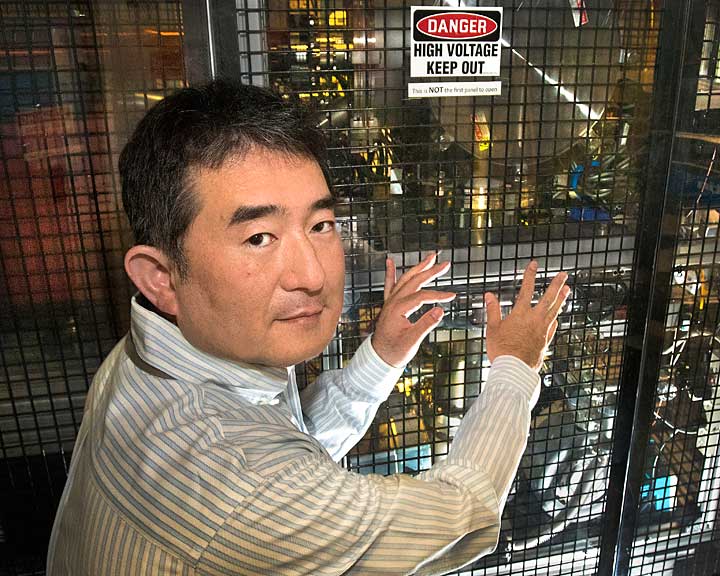 Masahiro Okamura is receiving the Science & Technology Award for the design and construction of a laser ion source that delivers many species of ions in rapid succession to the NASA Space Radiation Laboratory, while simultaneously sending intense, bright beams to the Relativistic Heavy Ion Collider. Although laser sources have been developed elsewhere, this is the first that is stable enough to serve an operating user facility.

Meeting the differing requirements of the two facilities posed significant challenges, including one previously considered intractable—preserving the quality of beams during transport from the source to the first stage of acceleration. Okamura developed a direct plasma injection scheme that uses laser ablation to produce a plasma of heavy ions. His brilliant idea was to let the plasma expand in a solenoid field to transport the ions into the next acceleration stage. This groundbreaking approach can also be used in a medical accelerator under development at Brookhaven, and in heavy ion fusion, where high intensity is paramount. 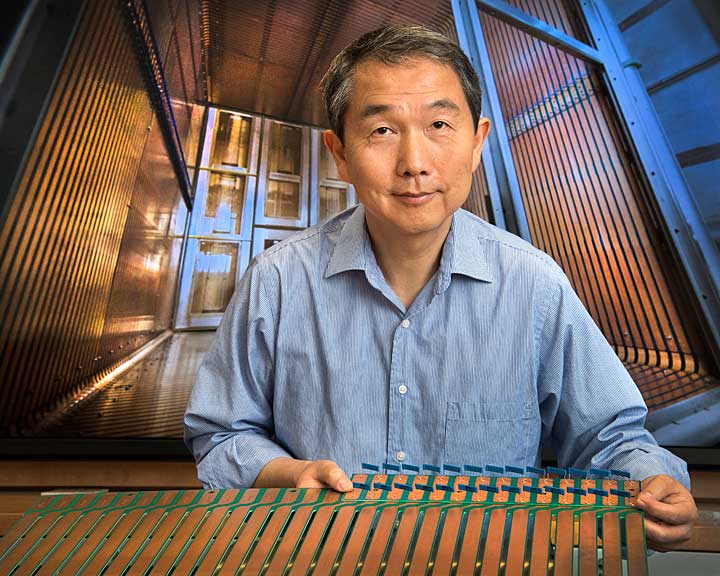 Bo Yu is receiving a Science & Technology Award for his illustrious career creating and designing a wide range of neutrino detectors. His work is at the center of nearly all U.S. and joint U.S.-European liquid argon time projection chamber (TPC) neutrino detectors.

Time projection chambers provide a tomographic image of neutrino interactions. They are challenging to create and they require command of an unusual combination of fields. Nevertheless, Yu has designs and creative solutions at the ready, even before projects are formally established. His simulation and modeling expertise are essential to their success.

In short, Yu's mastery of electrostatic design tools and radiation physics involving liquid and gas detectors is unsurpassed. His achievements ensure a very active role for scientists at Brookhaven Lab in the next decade or longer.