A Message from Stanislaus Wong

information from the Users’ Executive Committee 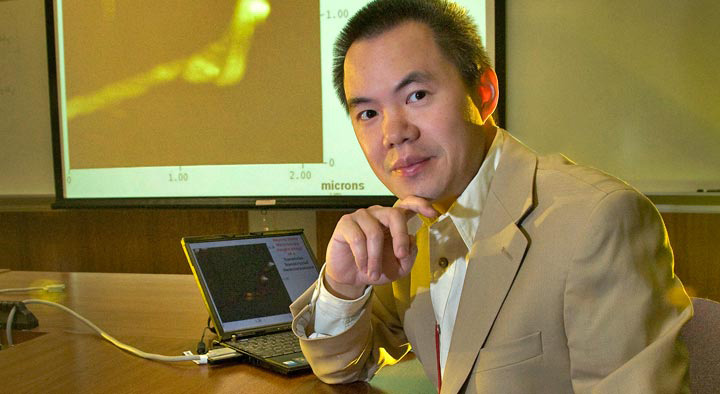 On behalf of the CFN Users’ Executive Committee (UEC), I am very pleased to update you on recent happenings since the Annual NSLS-II & CFN Joint Users’ Meeting in May.

Synergy is especially crucial, given the number of new beamlines that are coming on line at the National Synchrotron Light Source II (NSLS-II). CFN scientists are actively involved either in the commissioning or operation of many of these beamlines. In fact, several of us emphasized the need for a clear connection between CFN and NSLS-II for user proposals. For example, we should not necessarily be required to complete a separate and distinctive user proposal to use synchrotron characterization for the same projects we are already doing at the CFN. In the future, it would be ideal if all of the relevant beamlines could be listed as viable resource options on the CFN proposal website.

The UEC looks forward to hearing from you on any of these issues, and sincerely hopes you can join us in our efforts to improve the user experience at CFN. We are constantly looking for additional members, especially from industry, to be active participants in the UEC. We wish you a productive cycle at the facility.