Relativistic Heavy Ion Collider
At Brookhaven National Lab's Relativistic Heavy Ion Collider, physicists from around the world study what the universe may have looked like in the first few moments after its creation. What scientists learn from RHIC may help us understand more about why the physical world works the way it does, from the smallest subatomic particles, to the largest stars. 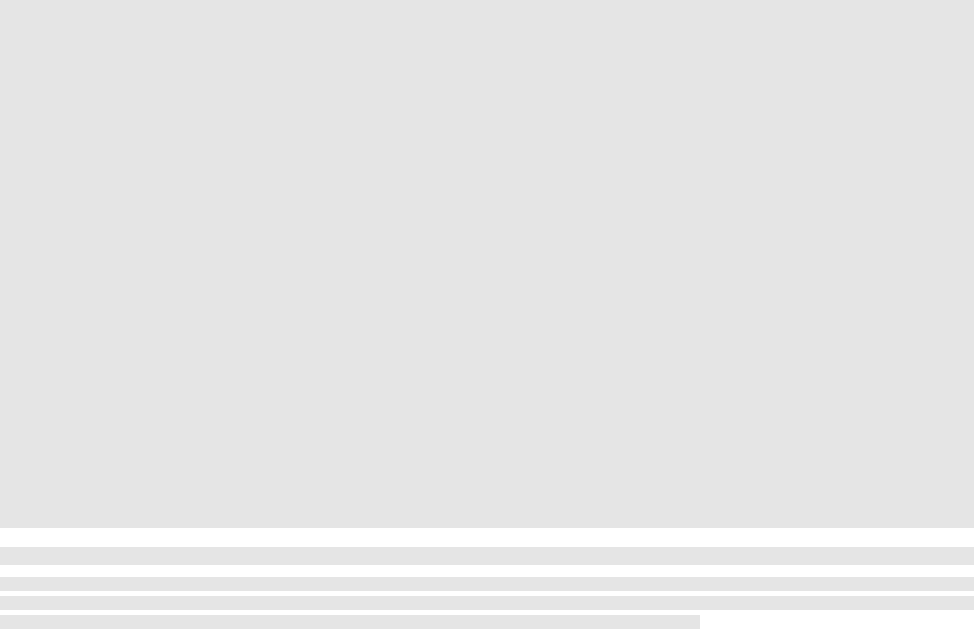