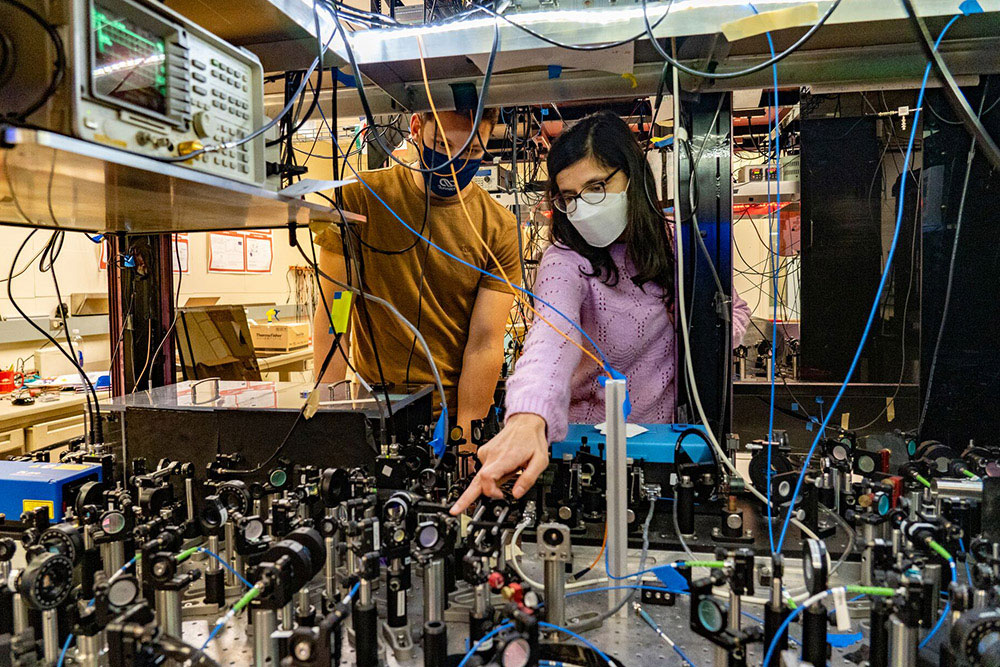 Members of the Figueroa Research Group in the Department of Physics and Astronomy's Figueroa Quantum Information Technology lab. (Photo by John Griffin)

The $350 million Long Island Investment Fund, included as part of Governor Hochul’s FY 2023 Enacted Budget, focuses on projects that will support and grow the regional economy, enhance communities, and have lasting economic impacts across Long Island. The two other grants were $30 million for Farmingdale State College to build a Center for Computer Science and Information Technology, and $10 million for Long Island University to build a College of Science Applied Research and Innovation facility.

With these projects, the Long Island Investment Fund has invested $56.5 million, leveraging another $122 million in public and private dollars, to help drive economic growth on Long Island, and will create hundreds of new jobs on Long Island and support the education and training of thousands.

“Through the Long Island Investment Fund, my administration is committed to making Long Island our nation’s premier corridor for life sciences and research innovation,” Governor Hochul said. “The awards announced today will help create jobs in cutting-edge sectors, boost workforce training, and support nation-leading innovation right here in New York. As we attract and retain top talent through our investments in state-of-the-art research facilities and infrastructure, Long Island is where the future is being imagined.” 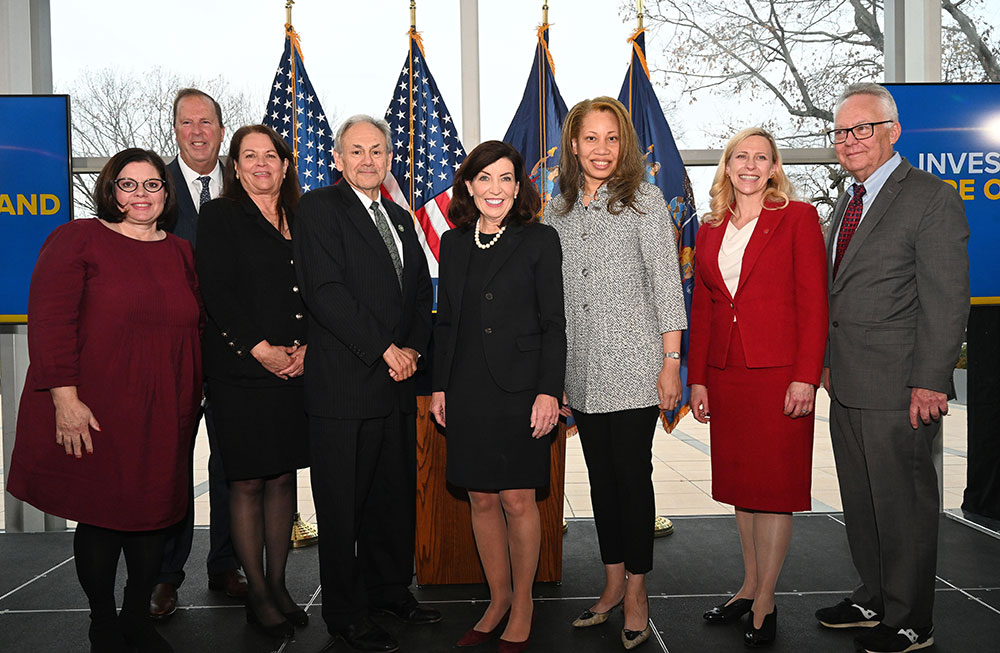 The center will catalyze new technologies to accelerate today’s internet functionality, to improve the security of our communications, and to enable dramatic advances in computing.  It will grow to include other New York State universities, laboratories and industry partners with research teams dedicated to investigating and implementing the new applications of quantum technology in the context of telecommunications and the internet. The project will establish Long Island as a global hub of quantum internet technology development and bring together researchers, educators, investors in a collaborative effort to accelerate the commercialization of quantum internet technologies.

“As a flagship institution, we recognize building the Quantum Internet is among the most critical technological frontiers of our time,” said Stony Brook University President Maurie McInnis. “Stony Brook University and Brookhaven National Laboratory are internationally recognized leaders in this field, with the vision and scientific expertise to ensure that New York State is at the forefront of this work. We are grateful to Governor Hochul and the State of New York for this transformative investment that will enable Long Island to be the future epicenter of quantum networking, ultimately stimulating the economy and creating jobs.”